Governor Dannel Malloy pitched Delta Air Lines to move its headquarters from Atlanta to Connecticut after Georgia's Republican lieutenant governor Wednesday defended his vow to kill a tax break for the airlines in retaliation for the company severing ties with the National Rifle Association.

"I ask you to consider relocating your headquarters to the great state of Connecticut. As I am sure you are well aware, Connecticut is a state where we've put partisanship aside and passed commonsense gun laws," Malloy wrote to Delta's CEO Ed Bastian.

Lt. Gov. Casey Cagle and other leading Republican candidates to succeed GOP Gov. Nathan Deal next year have been united this week in attacking Delta ever since it announced it was ending the travel discount program it had offered to NRA members. 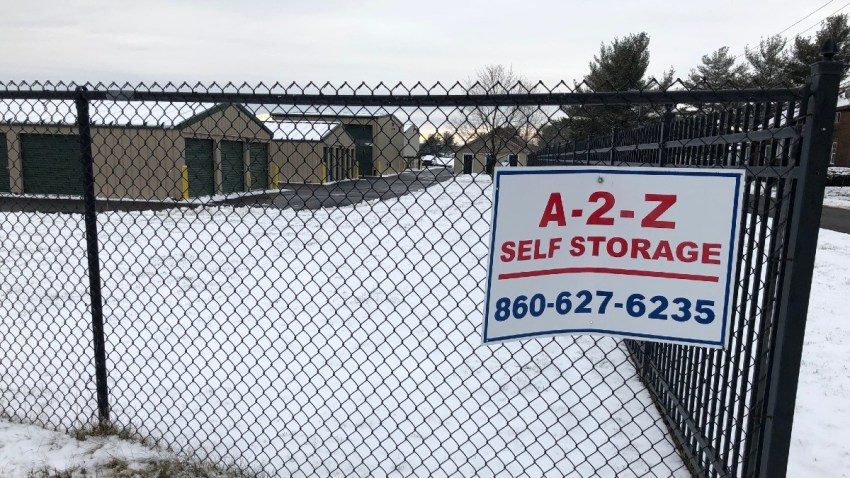 The airline's recent decision to cut ties with the NRA following a deadly school shooting in Florida had prompted Cagle to tweet Monday that he would "kill" a proposed tax exemption benefiting Delta unless the airline reverses its stance. Georgia officials have been working behind the scenes ever since to try to reach a resolution between Republican lawmakers, Delta and the NRA.

"Delta has been a strong partner for us at Bradley International Airport, and we would welcome the opportunity to host the airline’s headquarters in Connecticut. We look forward to future discussions on the matter, and we are committed to doing whatever necessary to help make this relocation a reality," Kevin A. Dillon, the executive director of the Connecticut Airport Authority, said in a statement.

Malloy is an active pro-gun control politician who had to deal with the aftermath of the 2012 Sandy Hook shooting. Connecticut has some of the strictest gun laws in the country with bans on assault-style weapons and high capacity magazines from being sold in Connecticut. The governor is also pursuing a ban on bump stocks, the accessory used to make a semi-automatic weapon fire more rapidly.