A man who is accused of assaulting an elderly woman and stealing her purse in the parking lot of a grocery store in Torrington over the weekend has been arrested.

Officers responded to the Aldi's market on East Elm Street on Saturday after getting a report of an assault on an elderly woman in the parking lot.

Police said the suspect, later identified as Stacey Bailey, fled the area with the woman's purse before officers arrived.

Investigators said they developed information that identified Bailey as the suspect.

A search warrant was applied for and granted for Bailey's Torrington home, police said.

When police searched the residence, detectives said they found the stolen purse and a majority of its contents within.

According to police, investigators also found several items consistent with the use of illicit substances. 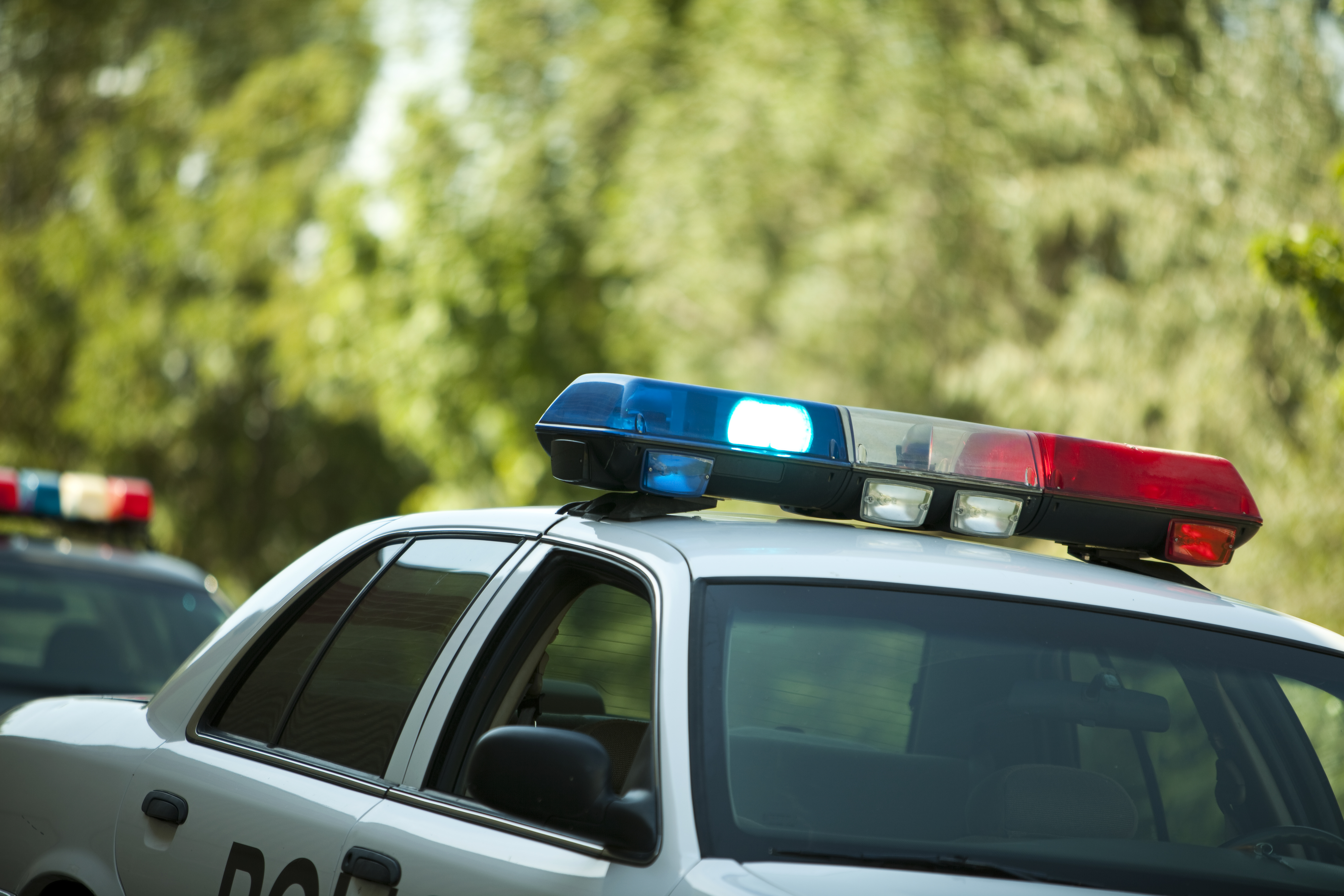 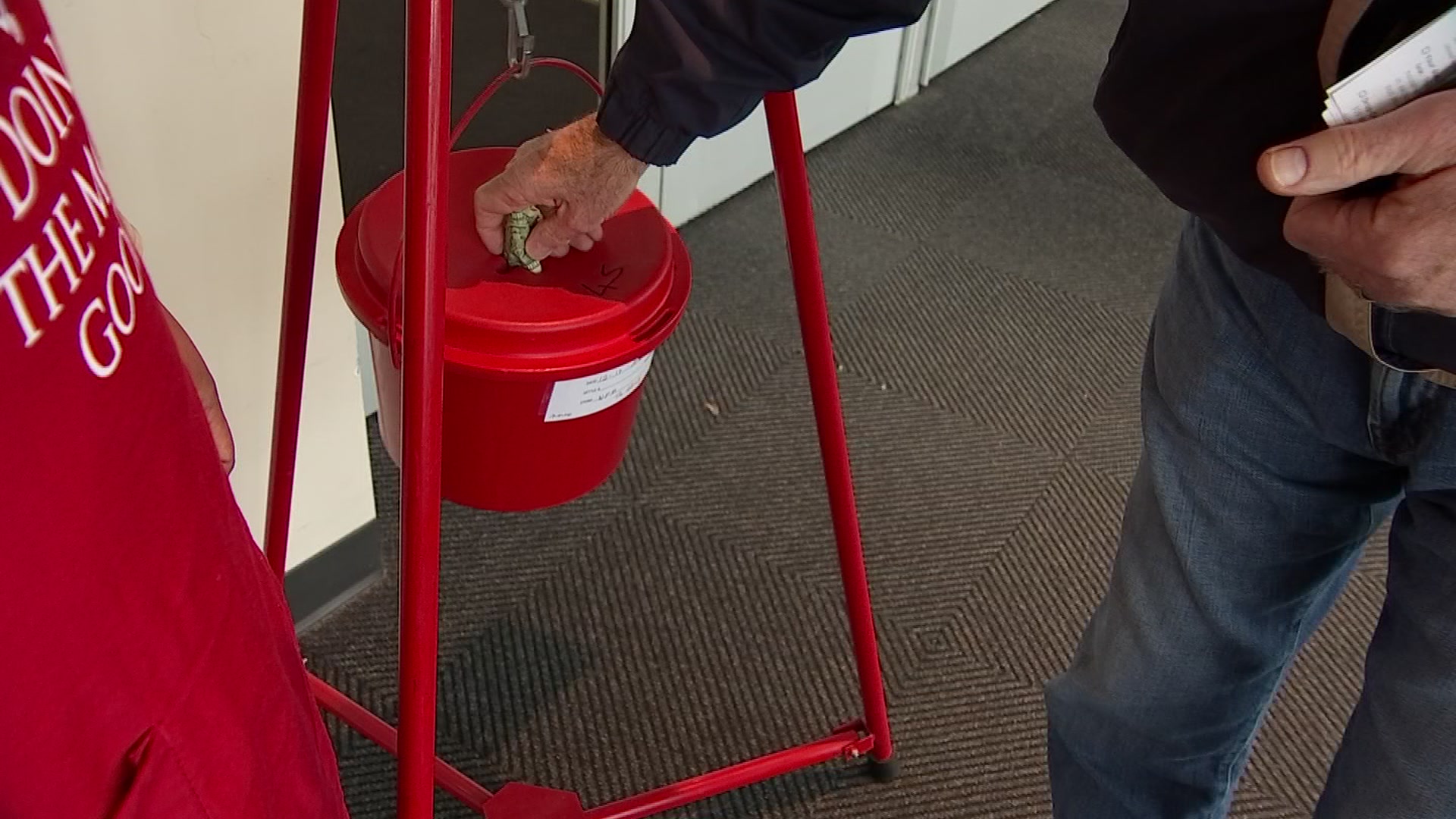