Man Accused of Breaking into Hamden Business Twice in 2 Days

Hamden police are trying to identify a man who is accused of breaking into the same business twice in two days.

Officers were called to Snack Plus on Putnam Avenue on Friday and Saturday after getting reports of burglaries.

Authorities said during the burglary on Friday, a man threw a rock through the side window of the business and an undisclosed amount of money was taken from the cash register. 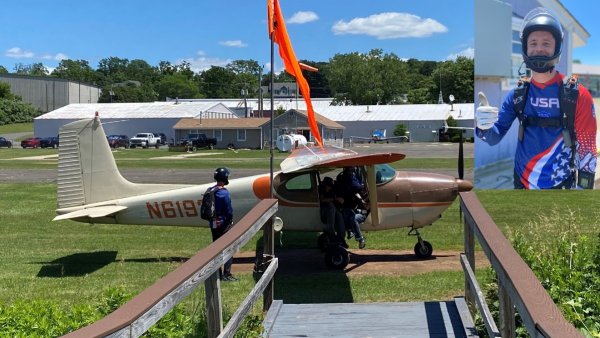 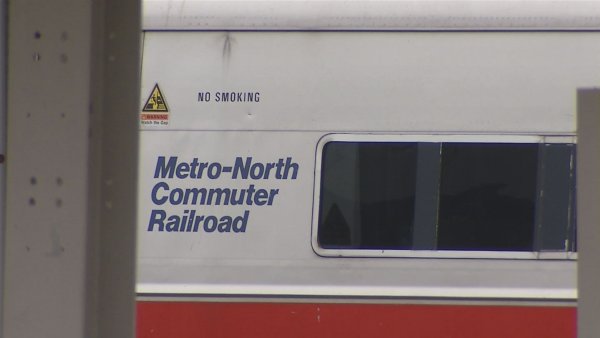 Police believe the same man forcibly entered Snack Plus again on Saturday. The front window was smashed prior to entry, according to officers, and money was taken from the cash register again.

Investigators describe the man as having "close cropped dark hair." He was wearing a sweatshirt and jeans.