Windsor Locks police have arrested a man accused of breaking into a local church in September.

Tyler McKinstry, 27, is accused of breaking into the New Life Assembly of God Church on Sept. 9. Police said McKinstry set off a burglar alarm during the incident and was located by officers nearby.

Police did not initially have enough evidence to hold McKinstry, but DNA found at the crime scene matched after forensic analysis, police said. 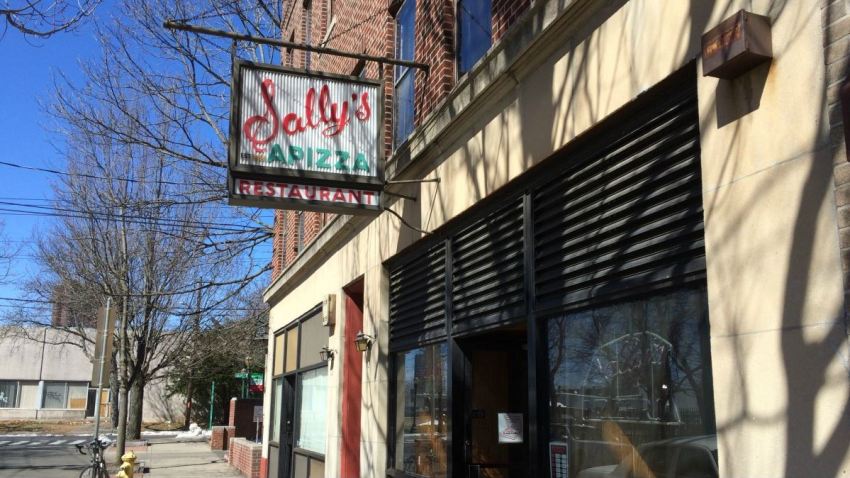 McKinstry is charged with third-degree burglary and third-degree criminal mischief. He has been previously arrested for similar incidents and is currently incarcerated at the Department of Correction, according to police.