Man Accused of Breaking Into Woman's Home in Portland, Strangling Her

Portland Police have arrested a man who is accused of breaking into a woman's home and strangling her early Sunday morning.

Officers investigated a domestic violence incident that happened at an apartment around 12:45 a.m.

Police said 27-year-old Andrew Johnson, of Milford, forced his way through a window into the woman's apartment. He and the woman knew each other, officers added. 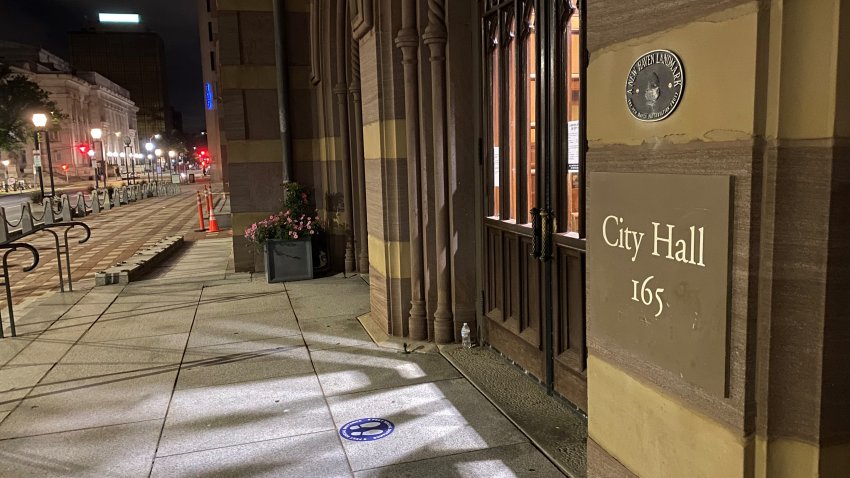 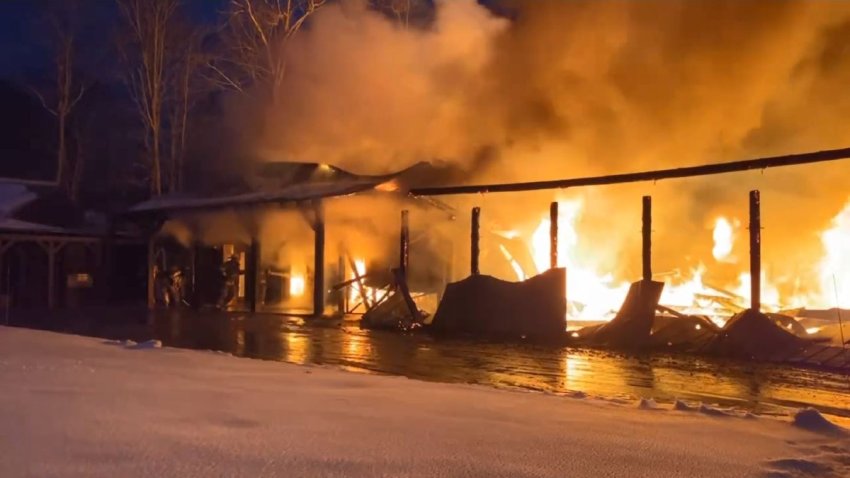 Hole in the Wall Gang Camp 1 hour ago

Once he was inside, authorities said Johnson pointed a loaded gun at her and threatened to kill her.

He then forced her onto a bed and choked her with his hands until she passed out, experts added.

At one point, the woman was able to escape and ran to the Portland Police Department, where officers met with her. Officers immediately responded to the apartment and found Johnson leaving a rear door, police said.

He was taken into custody without incident.

Officers at the scene said they found two loaded guns and several loaded magazines on him.