East Hartford Police have arrested a man who is accused of leaving a sick dog in a plastic bag on the side of the road.

Officers said 58-year-old Anthony Anderson, of East Hartford, was arrested on Wednesday after an 8- or 9-year-old pit bull was found inside of a plastic bag on the side of Willys Street.

The dog was found by a resident of the road and the resident confirmed the dog's owner was Anderson, authorities added. 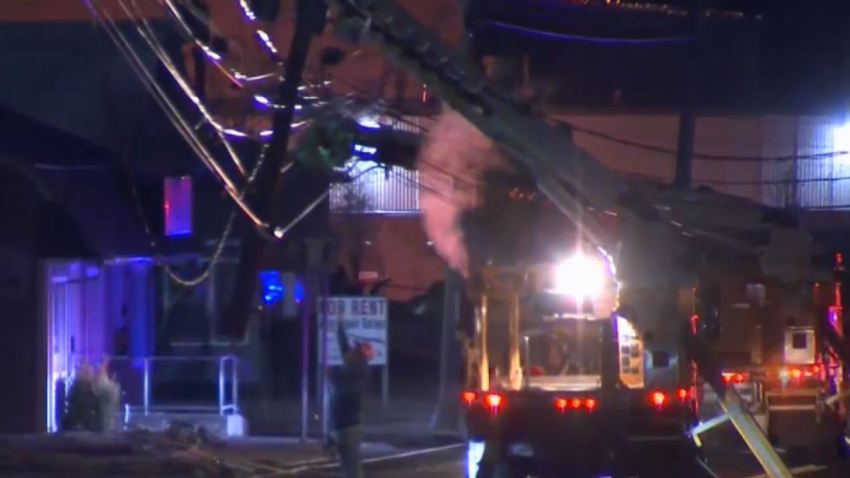 According to police, the dog was extremely sick, emaciated, barely alive and had not been taken care of for an extended period of time.

The dog was taken to the local animal shelter and was put down due to his or her poor condition, officers said.

When police contacted Anderson, authorities said he admitted to disposing of the dog and said he thought the dog died the day before and didn't know what to do with the body.

Anderson is charged with cruelty to animals.