New Britain police have arrested a man who is accused of sexually assaulting 5-year-old.

New Britain police said 22-year-old Lazaro Alonso Centeno-Delgado is accused of sexually assaulting a 5-year-old around six months ago and he was arrested Monday on an outstanding warrant.

Police said the victim was known to him. 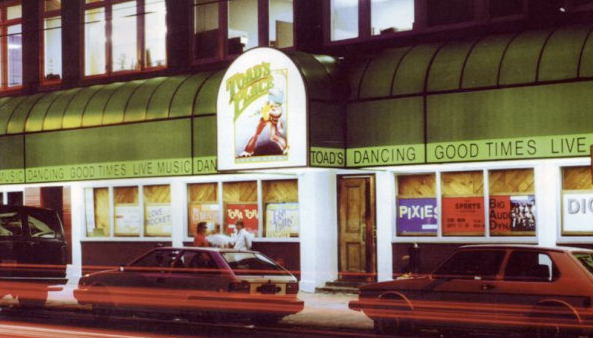 Centeno-Delgado was charged will illegal sexual contact with a victim under 16 and sexual assault in the first degree.

He was arraigned on Tuesday and held on a $250,000 and remains in custody, according to the online court document.

No attorney is listed for him.