Bridgeport police have arrested a man who is accused of stabbing and killing his brother-in-law last month.

Police said 26-year-old Brandon Goode was stabbed in the legs, buttocks and groin several times. He was transported to St. Vincent's Medical Center, where he later died of his injuries, officers said.

Bailey is accused of stabbing Goode after a dispute at their home on Harral Avenue on Dec. 13. 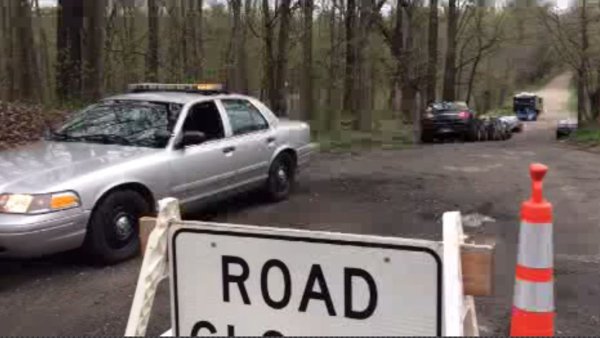 Once he is extradited to Connecticut, Bailey will be charged with murder and carrying a dangerous weapon, police said.

Bond has been set at $1 million.