A Killingworth, Connecticut, man made a bomb threat against a Milford car dealership to steal a new pickup, according to police.

Police said Dylan Esposito, 43, of Killingworth, asked an employee of a Milford restaurant to borrow a phone, then called 911 and said “there is a bomb at the Chevy dealership in Milford,” then hung up.

Police responded to Chevrolet of Milford, at 655 Bridgeport Ave., at 12:15 p.m. and evacuated the building. During the evacuation, one person being evacuated told officers a suspicious person had been walking in the parking lot.

Police then found Esposito in the area and no bomb was found.

As police detained Esposito, they found a firearm and said he doesn’t have a valid Connecticut pistol permit.

Police investigated and said Esposito had stolen a key to a 2017 Chevy Silverado earlier in the day and was planning on using the distraction of the 911 call to steal the truck.

He has been charged with carrying a firearm without a permit, first-degree threatening, sixth-degree larceny and first-degree criminal attempted larceny. 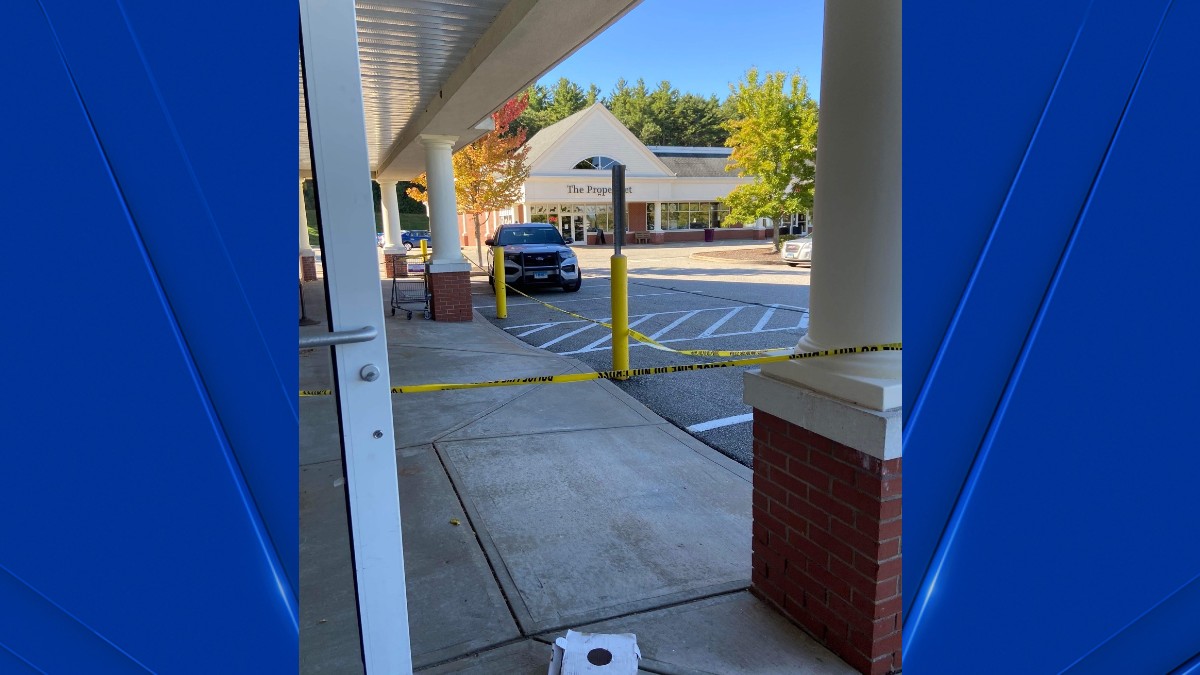 Esposito was released on $10,000 bond and is due in Milford Superior Court on July 12.