Police have arrested a man who they say traveled to Newington to meet up with a 15-year-old girl he met online.

Officers responded to a report of a suspicious car in a residential neighborhood in Newington Friday and found 26-year-old Francesco Saverio Nolfi, of Grosseto, Italy, with the 15-year-old girl, according to police.

Nolfi and the teen had been in contact online for more than four months and had exchanged sexually explicit pictures, police said.

Police obtained an arrest warrant and took Nolfi into custody on Saturday. 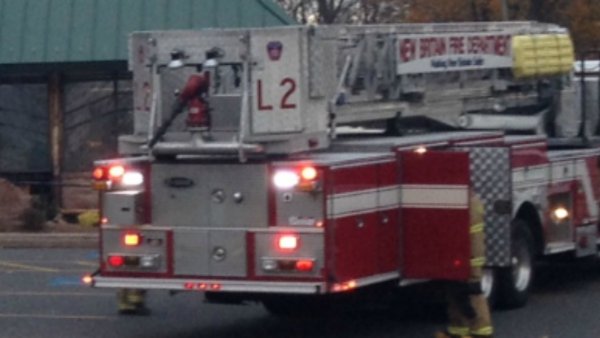 Nolfi was charged with enticing a minor by computer and illegal sexual contact with a victim under the age of 16. He was held on $650,000 bond and was expected in court Monday.