A tractor-trailer driver has been charged in connection with a fatal crash in Hartford in February.

On February 21, 2019, 77-year-old Carl Loven was hit by a tractor-trailer at the intersection of High Street and Walnut Street. He died of his injuries.

The truck driver, identified as 45-year-old Benjamin Andrade, did remain on scene and cooperate with investigators, police said.

connecticut in color 8 mins ago 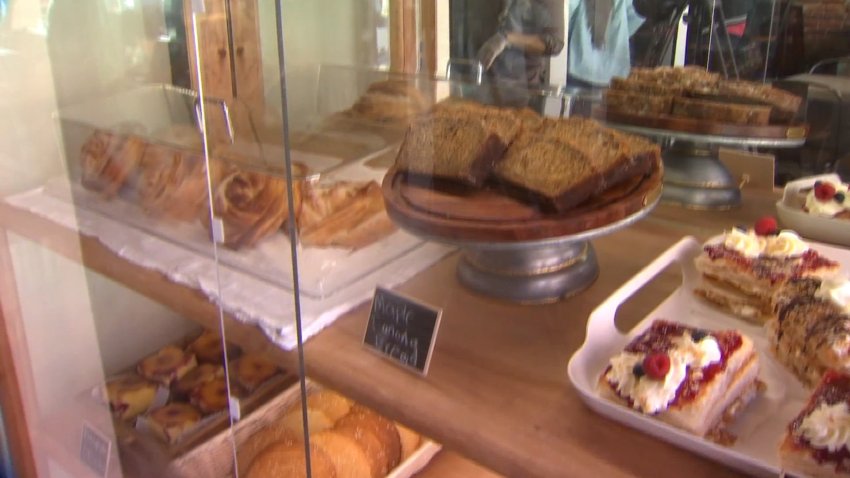 After reconstructing the crash, investigators determined there was reason to charge Andrade. He was arrested without incident and is charged with misconduct with a motor vehicle, operating with extending width or length, operating of a commercial motor vehicle without a CDL, and failure to obey traffic signals.