Man Charged With Murder After Deadly Robbery in Hamden

Hamden police have arrested a man accused of shooting and killing another man during a robbery last week.

Pharoh Jackson, 20, is accused of shooting and killing 35-year-old Corey Gomes on December 27.

According to police, Jackson tried to rob Gomes around 9 p.m. on Express Fuel on Dixwell Avenue. Police said during the struggle, Jackson fired multiple shots. Gomes died of his injuries. 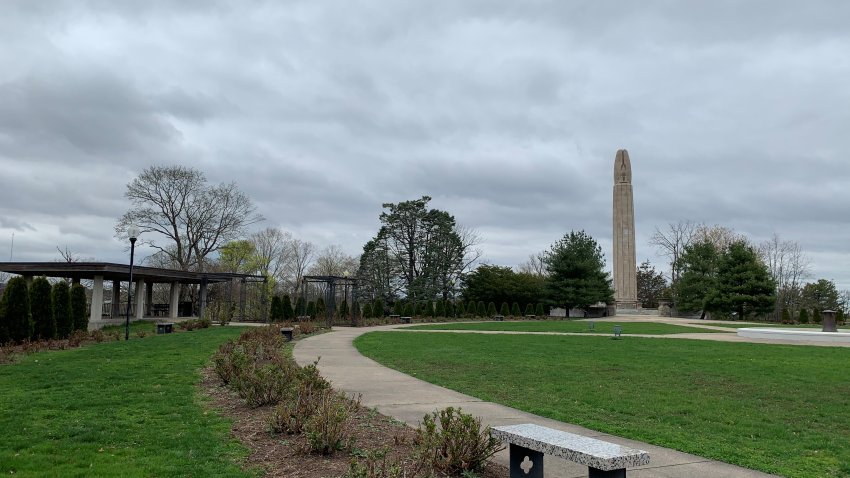 Jackson is charged with murder in the commission of a felony and first-degree robbery. He is being held on a $2 million bond and is scheduled to appear in court on January 6.