Connecticut authorities had been working to confirm that convicted Ponzi schemer and Jeffrey Epstein mentor Steven Hoffenberg was the person found dead in an apartment in Derby Tuesday, according to the Associated Press and police said the Office of the Chief Medical Examiner has now identified him as the 77-year-old Hoffenberg.

On Friday morning, Derby police said the office of the chief medical examiner has positively identified the man found dead on Mount Pleasant Street as Steven Hoffenberg, 77, and his family has been notified.

Lt. Justin Stanko, of Derby police, previously said evidence at the scene — including a car, cell phone and a medical record — all pointed to the person being Hoffenberg, but the body could not be immediately identified because of an advanced stage of decomposition, and officials were waiting for confirmation from dental records, he said.

Stanko said it appeared the man had been dead for at least seven days. An initial autopsy was inconclusive but determined there were no signs of trauma. The cause of death was pending toxicology test results.

A private investigator for a woman who identified herself as a sexual assault victim of Epstein's called police and requested a welfare check at the multifamily home on Tuesday, she had not heard from Hoffenberg for five days and that was unusual, police said. 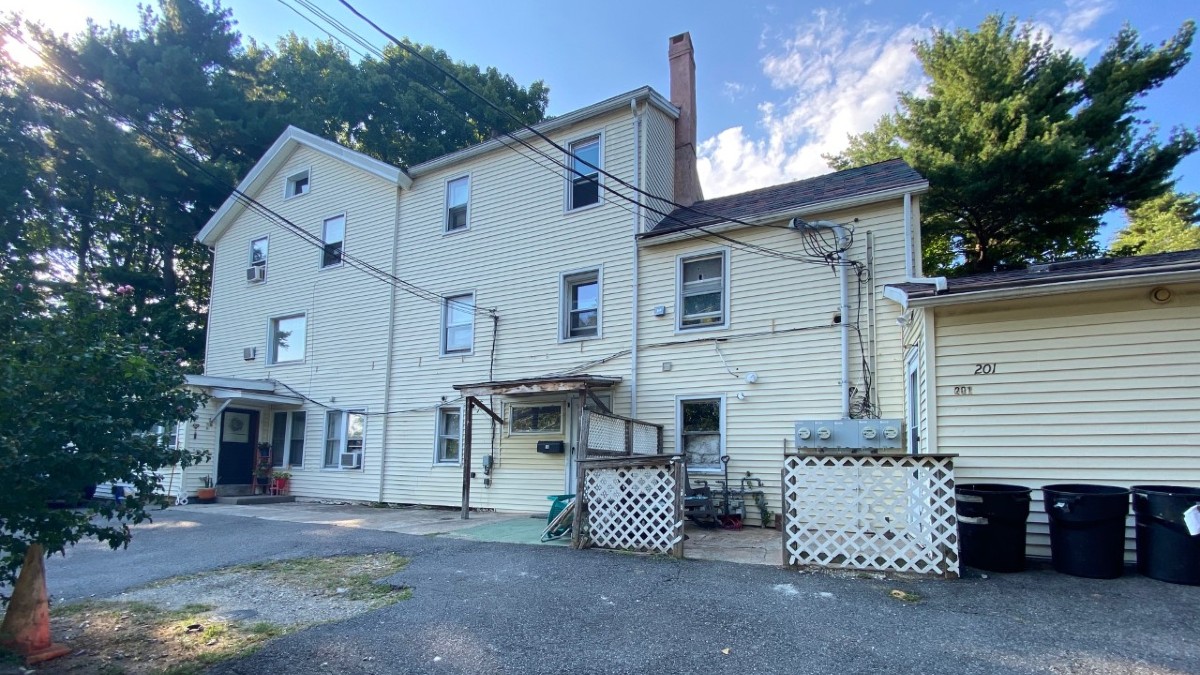 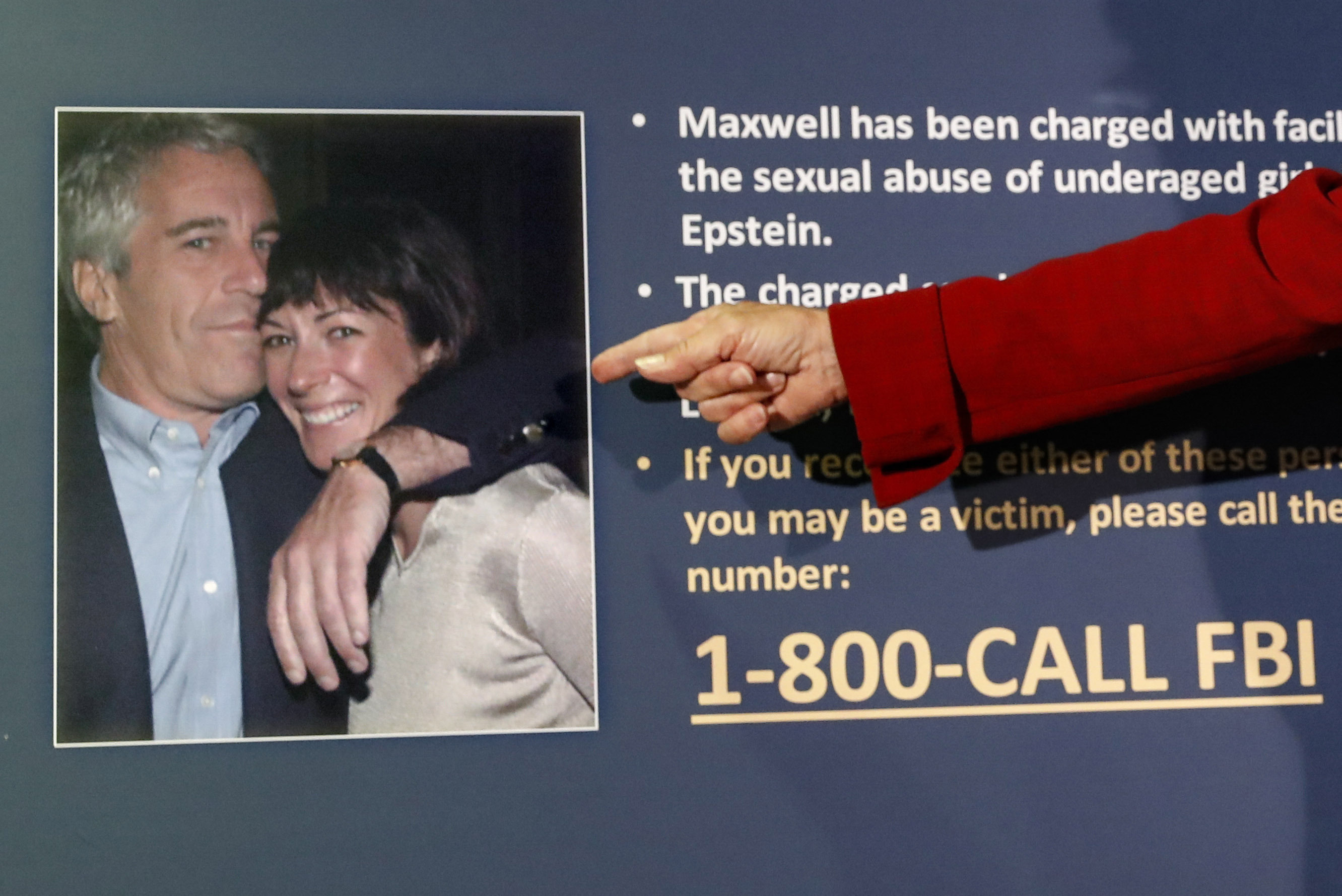 Ghislaine Maxwell's Lawyers Sue for Over $878K in Fees 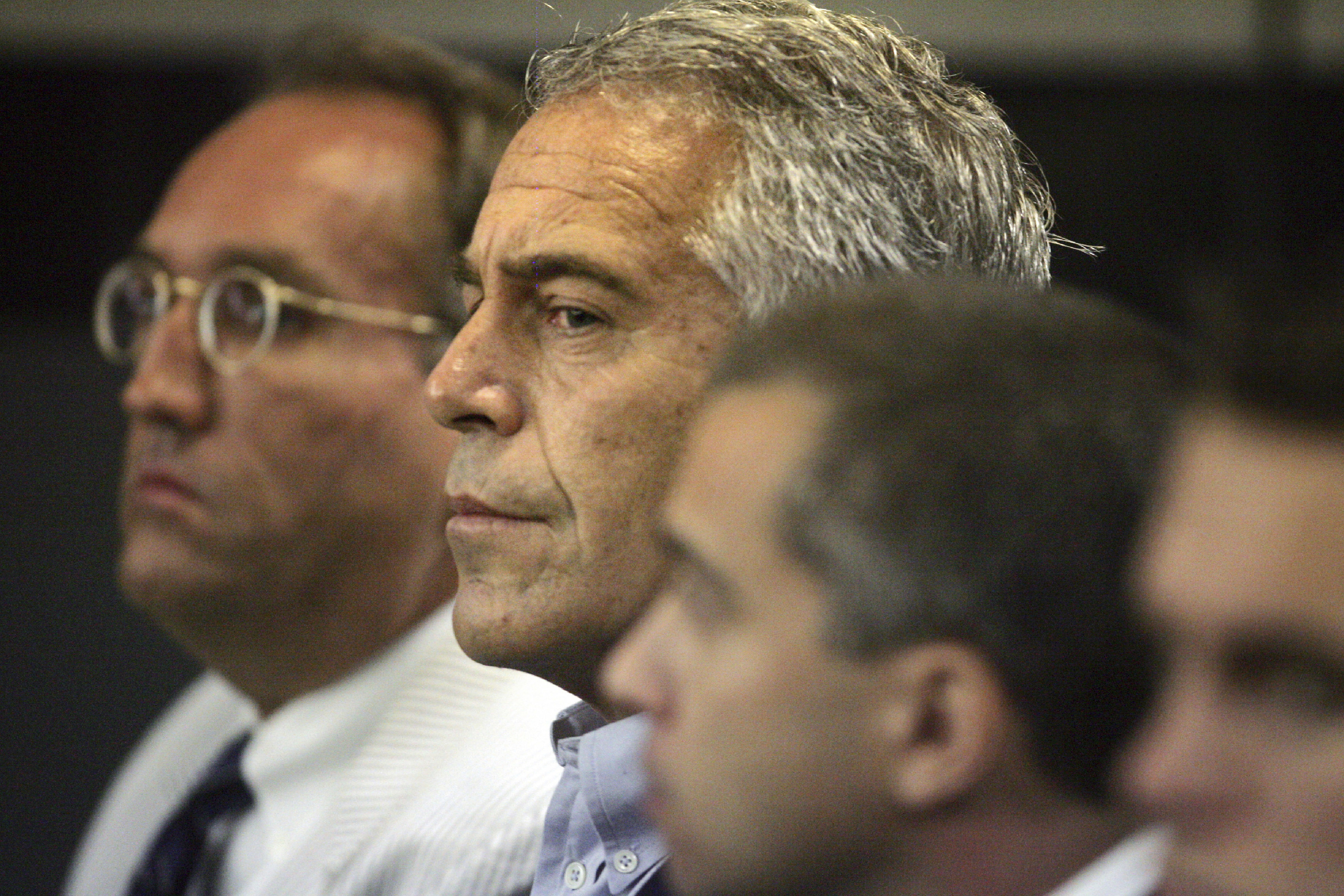 Officers went to the home and were able to see the body by looking through a first-floor window, Stanko said.

Hoffenberg, who once tried to buy the New York Post, was sentenced in 1997 to 20 years in prison for one of the country's largest Ponzi schemes. He admitted that he swindled thousands of investors out of $460 million. He was released from federal custody in 2013, according to the Bureau of Prisons.

Hoffenberg, however, later claimed Epstein was the “architect” of the scam, in a 2019 interview with The Washington Post. At the time of the scheme, Epstein worked for Hoffenberg's bill collection company, Towers Financial Corp. Epstein, however, was never charged in the fraud.

Epstein died by suicide in a federal jail in New York City in 2019 while awaiting trial on allegations that he sexually abused dozens of girls.

Hoffenberg briefly took over the New York Post in 1993 while bidding to own it. The Post reported that Hoffenberg funded the paper for three months and rescued it from bankruptcy. His efforts to buy the paper were derailed by civil fraud allegations by the Securities and Exchange Commission that led to the criminal prosecution of the Ponzi case.