Waterbury police are investigating after a man was found dead of an apparent gunshot wound in a driveway on John Street Monday.

Police said officers were called to the area of 20 John St. around 3:51 p.m. for a report of gunfire. They found the man in the driveway, dead of a gunshot wound to the head.

Investigators found a handgun at the scene.

The Office of the Chief Medical Examiner will determine a cause and manner of death. The victim has not been publicly identified pending notification of next of kin. 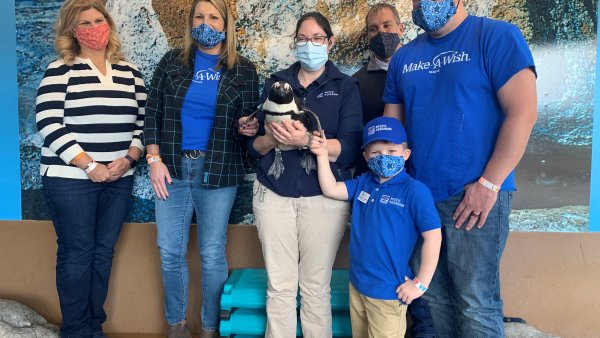 The investigation is ongoing. Anyone with information is asked to contact Waterbury detectives at 203-574-6941.