Man Injured After Crashing Into Parked Truck, Tree in Plainfield

A man is injured after police said he crashed into a parked truck and sideswiped a tree in Plainfield on Friday.

Officers were called to Norwich Road around 5:45 p.m. after getting a report of a single-vehicle crash.

During the investigation, police said a 22-year-old man from Jewett City was driving southbound on Norwich Road when he traveled off the road and hit the back of a parked truck that was in the driveway of a home on the road. 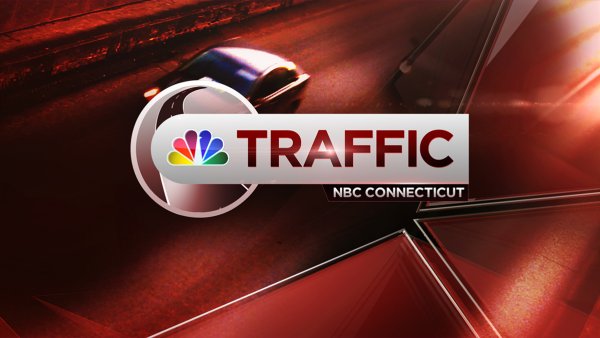 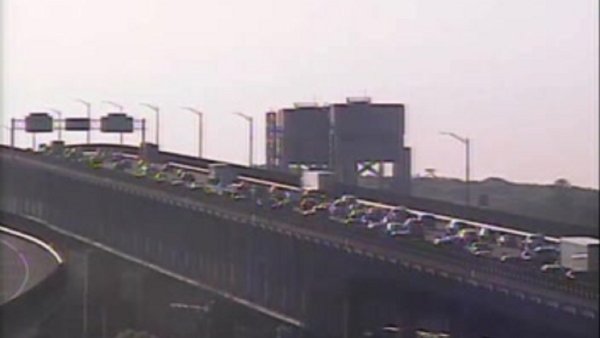 After he hit the truck, authorities said he continued southbound and sideswiped a large tree before he came to rest in the front lawn of a home.

The crash remains under investigation. Anyone with information should contact the police department at (860) 564-0804.