One man was seriously injured in an assault on Blackhall Street and Prest Street in New London Monday.

New London Police Chief Peter Reichard confirmed the call came in around 2 p.m. and was reported as a stabbing, though the specifics remain under investigation.

The victim, identified as a man in his 20s, had a wound to the neck from some kind of edged weapon. The victim was taken to Lawrence + Memorial Hospital for treatment. Police said the injuries were serious but do not appear life-threatening.

Police said it appears the incident started as a verbal argument between the victim and suspect, and escalated.

The suspect, identified as 25-year-old Isaiah Boney, was arrested and charged with first-degree assault.

Investigators believe Boney and the victim knew each other.

The case remains under investigation. 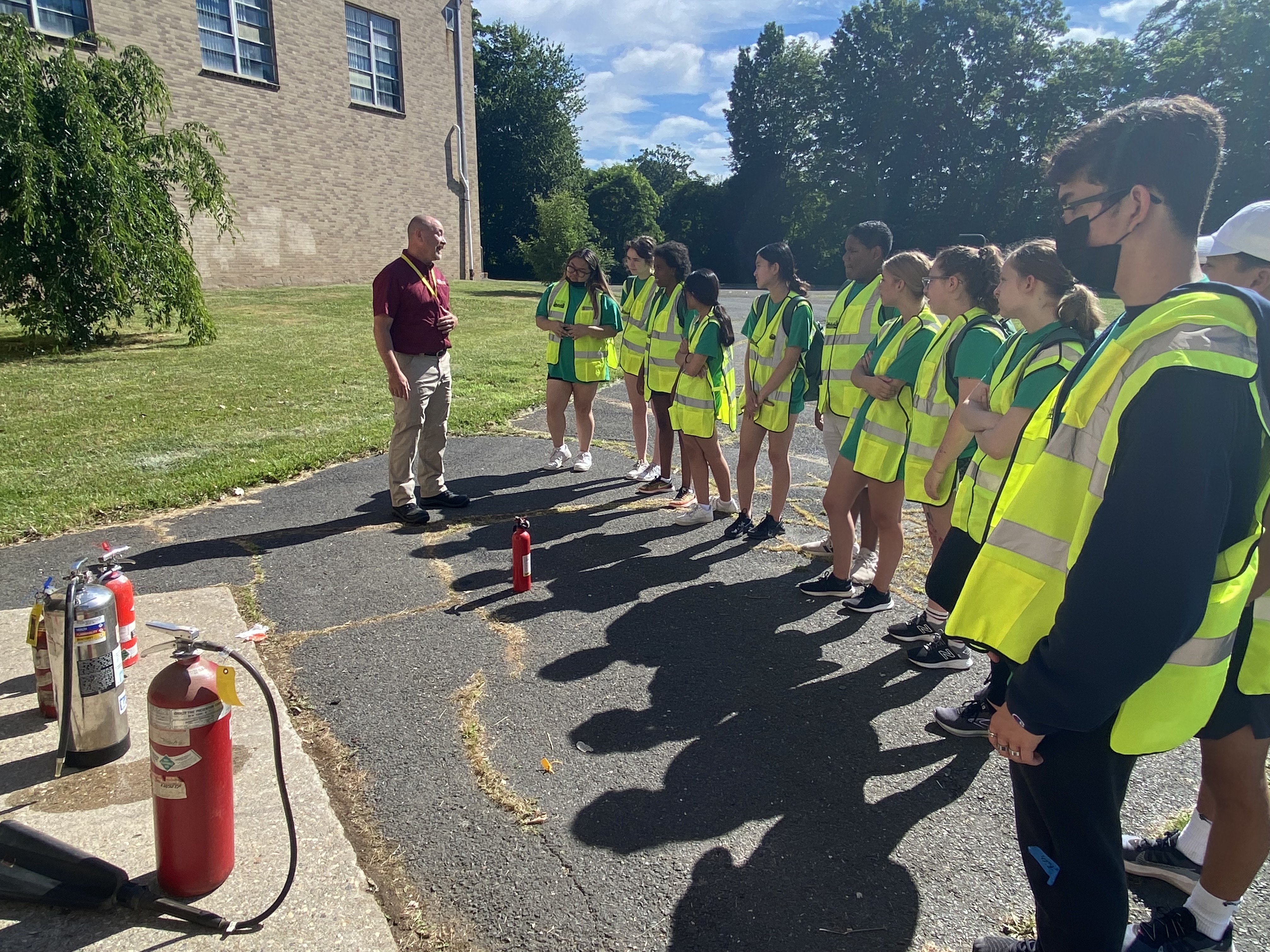