Man Seriously Injured in Crash on Route 8 in Seymour

A man is seriously injured after a crash on Route 8 in Seymour on Saturday afternoon.

State police said a 52-year-old man from Shelton was driving southbound on Route 8 in Seymour around 3:15 p.m. when he lost control of his vehicle and veered right off the roadway.

When the man veered off the roadway, authorities said he hit a metal fence and a utility pole. The vehicle then rolled over and came to a final rest on its hood on Cedar Street, they added. 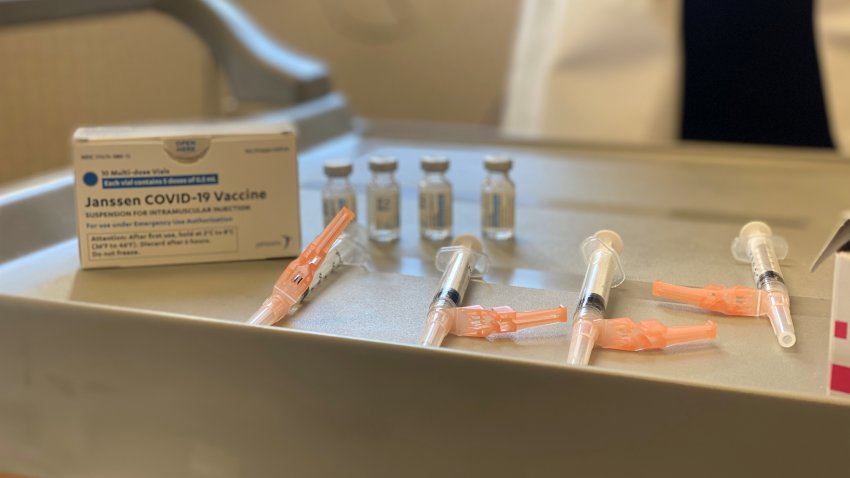 The man was transported to Bridgeport Hospital to be treated for serious injuries, troopers said.

The crash remains under investigation. Anyone with information should contact State Police Troop I at (203) 393- 4200.

State police ask anyone who may have been driving through the area at the time of the crash and may have footage recorded on a dashboard camera to contact them.