Man Seriously Injured in Rollover Crash on Route 32 in Mansfield

A man has serious injuries after a rollover crash on Route 32 in Mansfield on Friday night.

State police said 18-year-old Connor Pearo, of North Franklin, was driving north on Route 32 near Mansfield City Road around 10 p.m. when he passed a vehicle by driving on the wrong side of the road.

When he re-entered the northbound lane, troopers said Pearo drove across the lane and up onto an embankment off the side of the road before rolling the vehicle over several times.

Pearo was ejected from the vehicle and troopers said he was found in the southbound lane with possible life-threatening injuries. He was transported to Hartford Hospital by LifeStar for treatment. 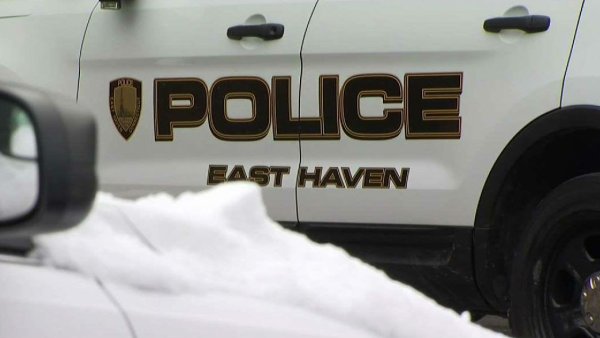