A 30-year-old New Haven man who was shot early Saturday morning remains in critical condition Monday morning, according to police.

Officers were called to Elm Street at Howe Street around 2:40 a.m. Saturday  after getting a ShotSpotter gunfire alert and multiple 911 calls reporting a person shot.

When police arrived, they said they found the man in the street with multiple gunshot wounds to his upper torso and arm.

He was transported by ambulance to Yale-New Haven Hospital with life-threatening injuries, police said. 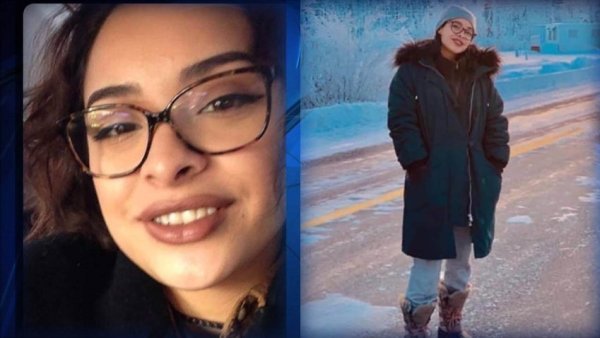 Investigators are asking anyone with information about the shooting to contact New Haven Police Department Detective Bureau at (203) 946-6304.