Man Thanks Heroes Who Saved His Life

He had a heart attack in a crowded restaurant.

The last time Ryan Dejonghe sat at in a Red Robin booth with his family, he was fighting for his life. During his meal, he went into cardiac arrest, and his body shut down.

"I died, boom. No beat, no breathing. I went back a little bit, did the death gurgle, and I fell over dead on my son," said Ryan Dejonghe.

The staff at Red Robin in the Westfield Connecticut Post Mall in Milford called 911 and mall security, while other people dining in the restaurant sprung into action. 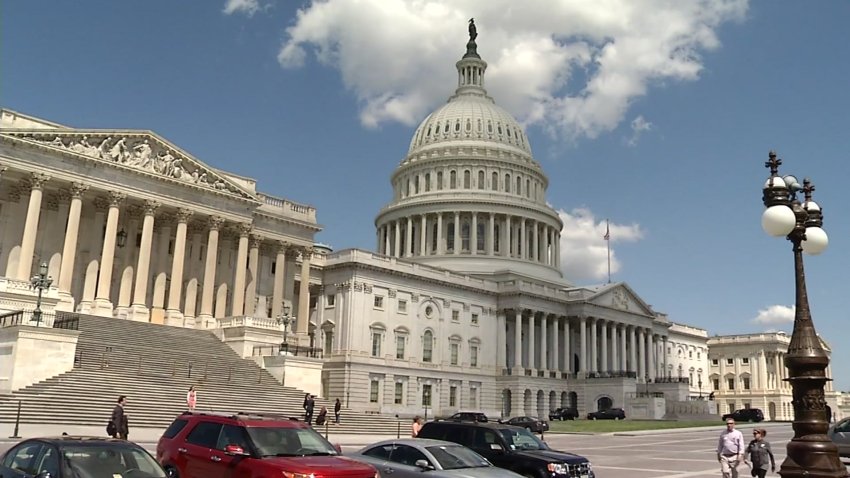 What the Coronavirus Relief Package Means for Conn.

"The firefighter from New York City did the CPR that kept him from having brain damage, and then the security people brought the defibrillator that woke him up and bought him time to get to the hospital," said Pam Dejonghe, Ryan's mother. "We saw God resurrect him right in front of our eyes due to the wonderful people who were right here and came to his rescue immediately."

The mall has three AED's, and all the security officers are trained how to use them. Although they always hoped they wouldn't have to.

"First time I've ever had to use it, and hopefully we never have to use it again. I'm just glad to know that it does work. It does do what it's supposed to do," said Michael Todd, a security officer at the mall.

For the first time since that day in February, Dejonghe got to meet the people who saved him. Each of them were awarded a certificate from the American Heart Association and a gift certificate to the Westfield Connecticut Post Mall. They also got a very special thank you from Dejonghe and his wife.

"It's like what do you say to someone who saves your life? A big hug, a big thank you," said Ryan Dejonghe.

"For her to say, I have a husband, my kids have a father still, that was the best thing that I could ever hear," said Brian Carson, the mall's security director.