A 24-year-old man is accused of attacking an 81-year-old man from behind during an attempted robbery in Manchester Tuesday.

According to the police report, multiple witnesses saw the suspect, identified as 24-year-old Anthony Torres, attack an 81-year-old man who was out walking the neighborhood near Cambridge and Oxford Streets around 9:45 a.m.

The victim told police he was attacked from behind and never saw anyone coming. A witness told police she heard the commotion from her home and went outside to try to break things up. She told police she heard Torres shouting “I’m a cop! I’m a cop” as he struggled with the victim. The witness also said she saw the suspect with what she believed was a handgun.

“The male was extremely aggressive and was not even stopping while I was right there. He was out to do some damage. I can’t even imagine what could have happened if I was not there,” the witness told police, according to the report.

Police found the suspect running on West Middle Turnpike. He was carrying a large silver and black folding knife, according to police.

According to the report, Torres told police that “someone broke into his house and he ran after them because he thought they had a gun.”

The victim suffered cuts to his face and told police he may have hit his head. A doctor said the victim may also have a torn rotator cuff, according to the police report. 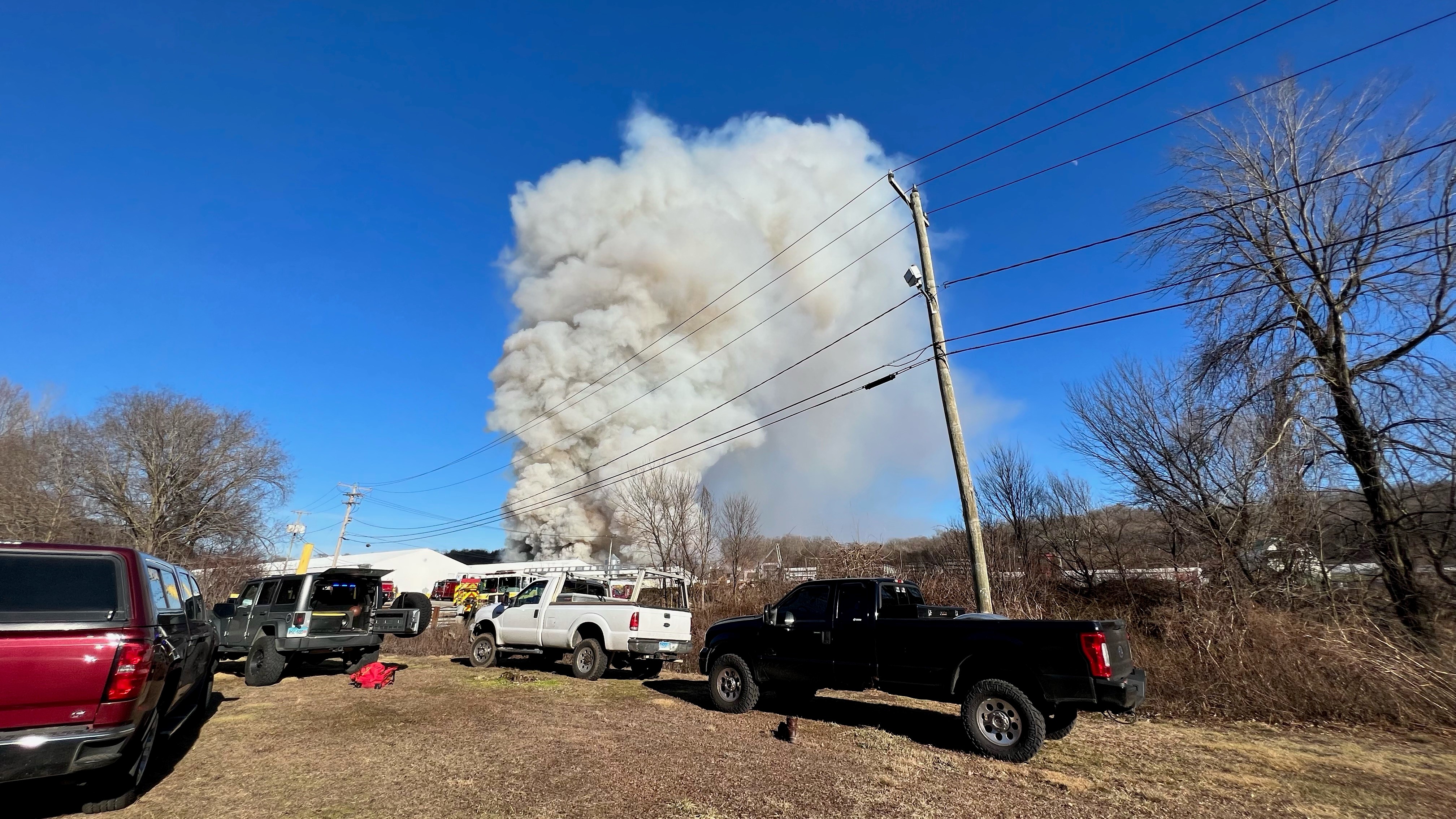 Torres was charged with second-degree assault on an elderly person, impersonating a police officer, carrying a dangerous weapon and criminal attempt at robbery. Bond was set at $200,000 and he is scheduled to appear in court on November 12.