Man Wanted for Homicide Arrested After Chase in Stonington

A man who is wanted for homicide has been arrested after a chase in Stonington on Sunday night.

State police said a vehicle was stopped for speeding on Interstate 95 southbound just south of exit 92 around 9 p.m.

According to police, the passenger of the vehicle was identified as 33-year-old Robert Donell Annunziata, of Georgia. Annunziata was a fugitive of justice with an active, fully extraditable, felony warrant for homicide out of Atlanta. 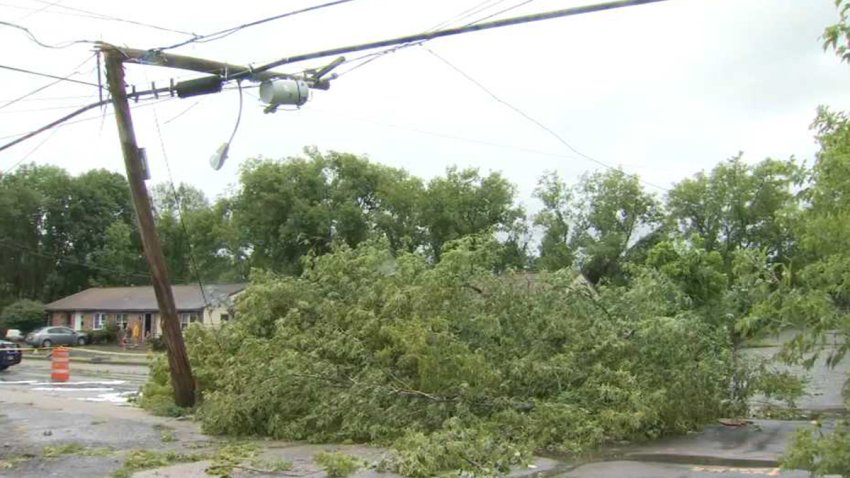 Recent Weather and Strong Wind Could Lead to Tree Damage

Annunziata fled the traffic stop and was later found in the woods by state police K9s near North Anguilla Road and I-95, police said.

He was taken into custody and transported to Lawrence + Memorial Hospital to be treated after officers said the K9 bit him.