The statues were part of an Imagine Main Street project in 2014 called the “Runners Art Parade.”

Twelve unique, artistic statues, representing the 12 original Manchester Road Race runners that participated in the inaugural 1927 event were iconic symbols of Manchester pride. They were installed along Main Street in 2014 but were removed only a few short months later.

“I was really actually kind of sad because they were great to see,” said Mary Powers, an avid Manchester Road Race runner.

The statues were part of an Imagine Main Street project called the “Runners Art Parade.” Although they were only intended to be displayed during summer months, vandals also played a partial role in a decision to remove them from Main Street. The statues though, have not disappeared. Instead, they’ve been adopted.

“The first day I saw it here I was so excited,” said Powers, who is the chief nursing officer at Manchester Memorial Hospital, where one statue is displayed. “I was like “oh my god, we have one of the runners!”

The statues are also at place like the Town Hall, Chamber of Commerce, the Lincoln Center, Highland Park Market and a brewery.

Lady Gladiola, as Dr. Tris Carta calls her, was in his office basement until he actively sought a better home for the statute he calls his, “baby.”

“She used to do laps in my basement I used to tell everyone but that just wasn’t the right spot for her,” said Carta, who is also the president of the Manchester Road Race Committee.

1 Hospitalized After Vehicle Goes Into Reservoir in Vernon 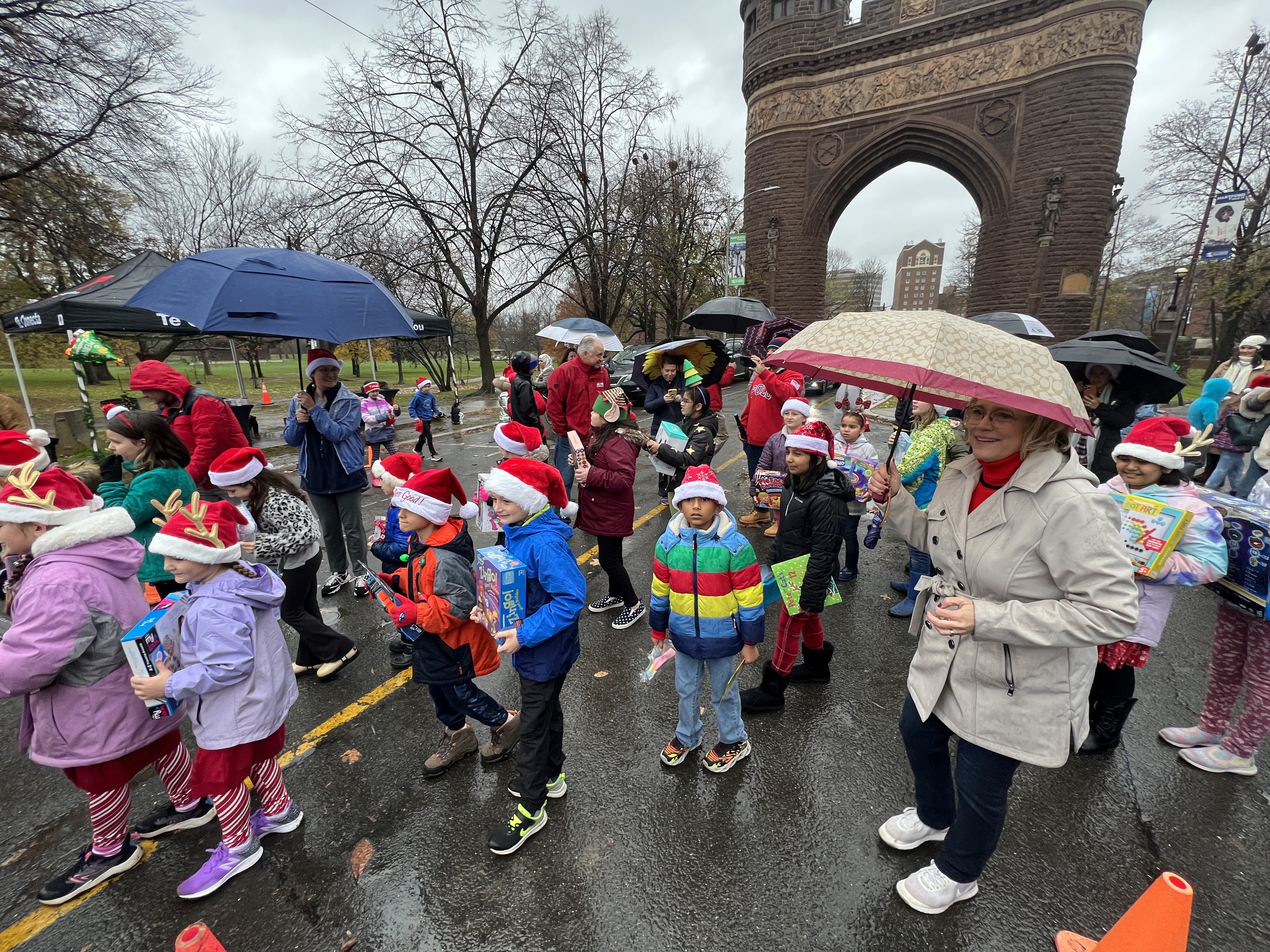 connecting you to joy 1 hour ago

Carta, a dentist, asked a patient if she would like to adopt Lady Gladiola, and keep it in her new business location, the Urban Lodge Brewery.

Her partners agreed and they are glad they did.

“It’s pretty awesome to think we have one of the 12 on our site,” said co-owner Mike Gerrity.

“Art touches people’s hearts. I think this is a real demonstration of that,” added Imagine Main Street board member Tana Parseliti.

Manchester has not moved completely away from statues though. Recently a 7-foot tall bronze statue of former Olympian and Manchester native Joe McCluskey was recently unveiled along the Manchester Road Race course. It stands on Highland Street, near the top of “Heartbreak Hill” and is expected to be there permanently.