Peter Manfredonia, who is accused of killing two in Connecticut in May, told a Willington man he allegedly held hostage in his own home, that "he just flipped," according to an arrest affidavit released on Monday.

The application for an arrest warrant detailed a violent attack on two men in Willington and a nearby home invasion back in May.

According to the arrest warrant, police believe Manfredonia, 23, attacked two men on Mirtl Road in Willington on May 22 with a samurai sword. The two men were severely injured. Ted DeMers, 62, died of his injuries. The second victim, an 80-year-old man who has not been publicly identified, survived the attack and underwent surgery for his injuries. 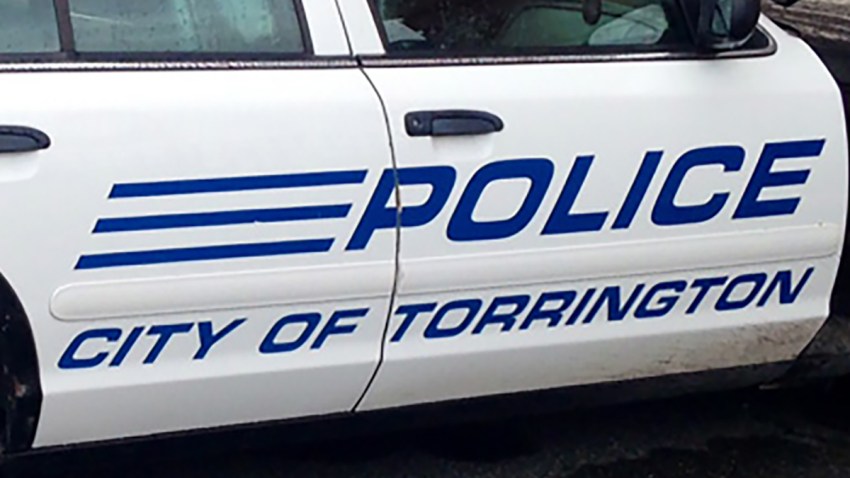 Man Assaulted While Meeting Up With Someone From Social Media in Torrington: PD

Witnesses told police that the suspect sped off from the scene on a red motorcycle.

Investigators at the scene of the attack on Mirtl Road found a samurai sword in a wooded area nearby. The sword was bent and appeared to have blood on it. Police also located Manfredonia's cell phone and his driver's license, according to the arrest affidavit.

A witness who knew Manfredonia told police that the UConn student was obsessed with samurai swords, according to the arrest warrant.

Two days after the attack in Willington, Derby police contacted state police about a Ford F-150 found abandoned after a minor accident in their city. The truck was registered to a man in Willington. State police went to the man's home and when he didn't answer a knock on the door, they forced their way in and found the 73-year-old tied up to a chair in the basement.

The man told police Manfredonia had held him at gunpoint and tied him up early Saturday morning, May 23, according to the arrest affidavit. He said the two watched TV in the basement for hours and talked about what happened.

According to the arrest warrant, the victim told investigators he asked Manfredonia if he wanted to talk about what happened, and Manfredonia told him he hadn't slept in five days that that "he just flipped." He told the victim he didn't know why he did what he did but that he was remorseful, according to the warrant.

The victim asked Manfredonia if he wanted to call police and turn himself in. Manfredonia told the man that wasn't an option. He said he would have two good weeks and it would either end with a shootout, the death penalty, or life in prison, according to the warrant.

Manfredonia as also accused in the shooting death of 23-year-old Nicholas Eisele that Sunday in Derby. Manfredonia and Eisele were childhood friends who grew up together in Newtown. Police have not released any possible motive in Eisele's death.

Manfredonia was captured in Hagerstown, Maryland, after a multi-state manhunt five days after the initial attack.

He was returned to Connecticut and charged with murder, kidnapping, and home invasion. He is being held on a $7 million bond and is due in court on July 10.