The governor pushed for the bill. Now it heads to his desk.

The state has decriminalized possession of small amounts of marijuana.

Last week, the Senate narrowly approved the legislation that supporters call a common sense reform to the judicial system. On Tuesday, it passed the House, 90 to 57.

Gov. Dannel Malloy supports the measure, which would eliminate the misdemeanor offense from possession of less than a half-ounce of marijuana. Rather than a $1,000 fine and, a criminal record and possible jail time, offenders would pay a $150 fine for a first offense and a fine ranging from $200 to $500 for subsequent offenses. 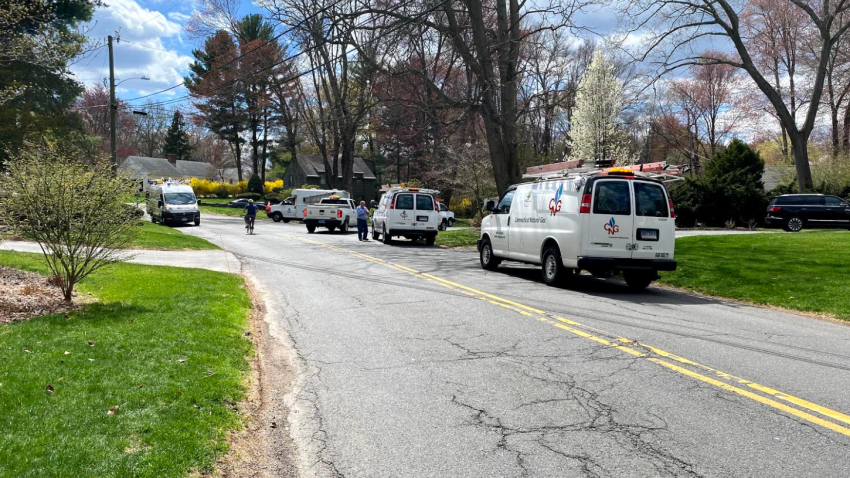 “Let me make it clear - we are not legalizing the use of marijuana. In modifying this law, we are recognizing that the punishment should fit the crime, and acknowledging the effects of its application,” Malloy said in a statement. “There is no question that the state’s criminal justice resources could be more effectively utilized for convicting, incarcerating and supervising violent and more serious offenders.”

Those younger than 21 would face a 60-day driver's license suspension, similar to the existing penalty for possessing alcohol.

"I recognize some people are concerned about the message were sending to young people, I think the message is, doing marijuana is not the right thing, but we chose to change the penalty- remember there is still a penalty," State Rep. Gary Holder-Winfield (D-New Haven,)

Opponents say marijuana is a harmful drug and that the law should keep it beyond reach.

"I'm concerned it sends a message to our youth (that) if you possess up to a 1/2 ounce of marijuana, (it) is no big deal. It's a traffic ticket," State Rep.. Larry Cafero, the House Minority Leader, said.