A Bloomfield attorney is facing murder-related charges in connection with Jennifer Dulos’ disappearance.

Up until his arrest Tuesday, few knew about the alleged involvement of Kent Mawhinney in the Dulos investigation. His arrest warrant identifies him as a friend and attorney to Fotis Dulos.

The warrant says there is evidence that Mawhinney may have spoken via phone with Dulos on the day Jennifer Dulos went missing. Also in that warrant, there is mention of what appeared to be a shallow grave on the property of a hunting club he founded more than a decade ago - the Windsor Rod and Gun Club in East Granby.

The warrant details that:

According to neighbors, the gun club is quiet during the week.

“Usually on Saturdays we’ll wake up to hear hunters in the field over there.  There’s usually just some guns going off and every once and a while you’ll see some game,” neighbor Nikola Dokmanovic said.

According to the warrant, 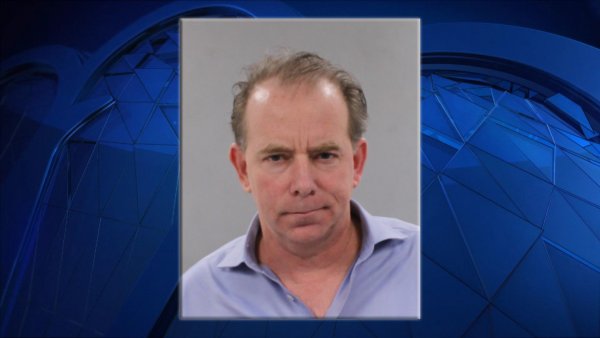 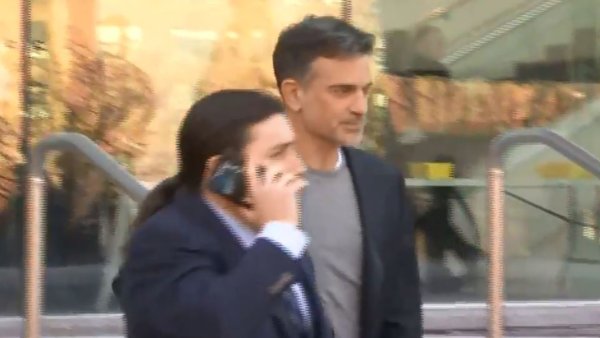 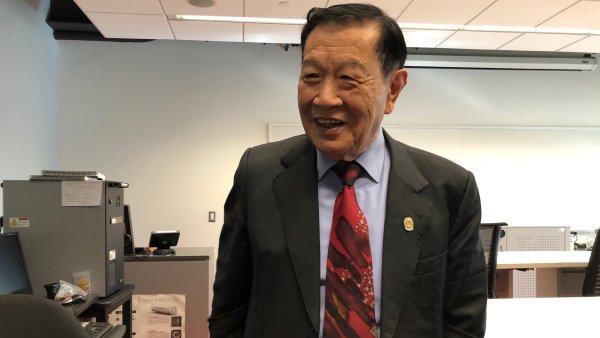 ‘No Body' Murder Cases: Expert Weighs in on Dulos Investigation

Lime, according to the arrest warrant affidavit, could be used to dispose of remains. No trace of any human remains was ever found on the property after State Police were contacted to investigate.

Dokmanovic said he never noticed any major police activity at the club.

“I mean as far as police presence all I’ve ever seen was just a couple of, road pickups if you will,” he said.

He added that his mother told him there was a great deal of activity on the property recently, including several pickup trucks at night, though the family is unclear if that was police activity.

Mawhinney appeared in court on Wednesday.

“Look at the warrant. I struggle to find the case the state will eventually prove here, to show an agreement, to show a conspiracy, and I don’t think it’s a strong case against Mr. Mawhinney,” the attorney who was in court for the hearing on the bond Wednesday said.