The Metropolitan District is warning residents of West Hartland, Colebrook, Riverton and part of Barkhamsted that they might hear flood warning sirens on Wednesday, but it is just a test.

The Metropolitan District is testing the flood warning notification sirens at the Goodwin Dam Hydroelectric Powerhouse in West Hartland and adjacent to the Grange Hall in the Riverton section of Barkhamsted at 1 p.m. Wednesday and again at 7 p.m.

Several tests might be necessary, but they should not last longer than five minutes. 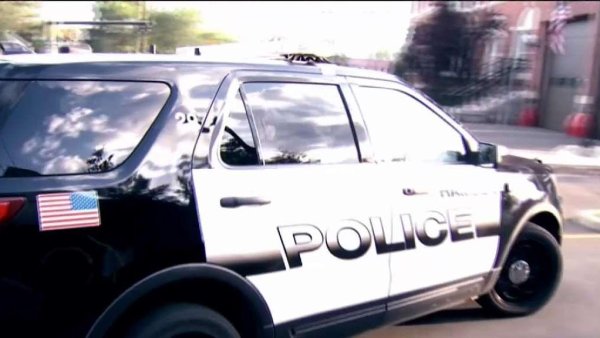