ME: Death of Prison Inmate During Struggle Was Homicide

Connecticut's medical examiner has ruled the death of a prison inmate who struggled with guards a homicide.

J'Allen Jones died in March at the Garner Correctional Institution in Newtown. Authorities said the 31-year-old Atlanta man was being transferred to a mental health unit when he became combative with staff, and then become non-responsive. 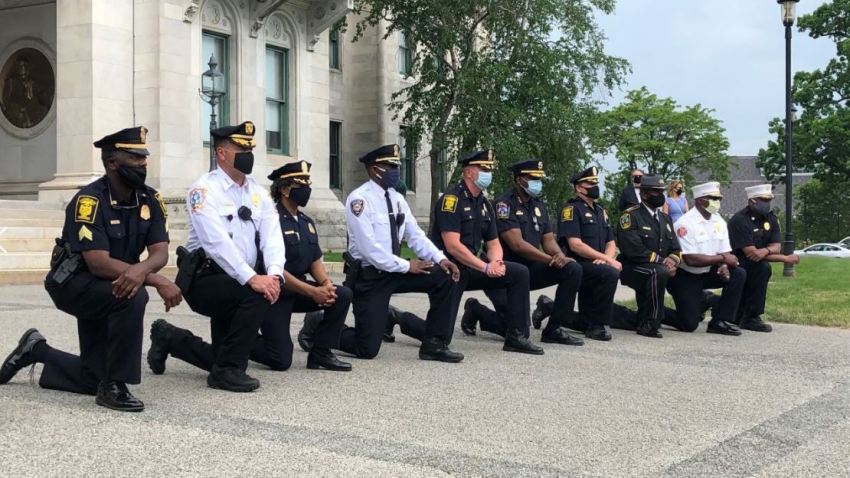 Gill says the homicide finding does not necessarily mean a crime was committed.

A correction department spokeswoman says state police are continuing to investigate the incident, but added the agency stands by its initial assessment that officers did not appear to use excessive force.

Jones was serving a 10-year sentence for armed robbery.