Today is Memorial Day, a day to pause, reflect and honor members of the United States military who died while serving.

Several cities and towns across the state are holding events in commemoration. While many were held over the weekend, many more are being held on Monday, the federal holiday.

From Berlin to Westport, cities and towns will honor the fallen with wreath-laying ceremonies, parades, and more. 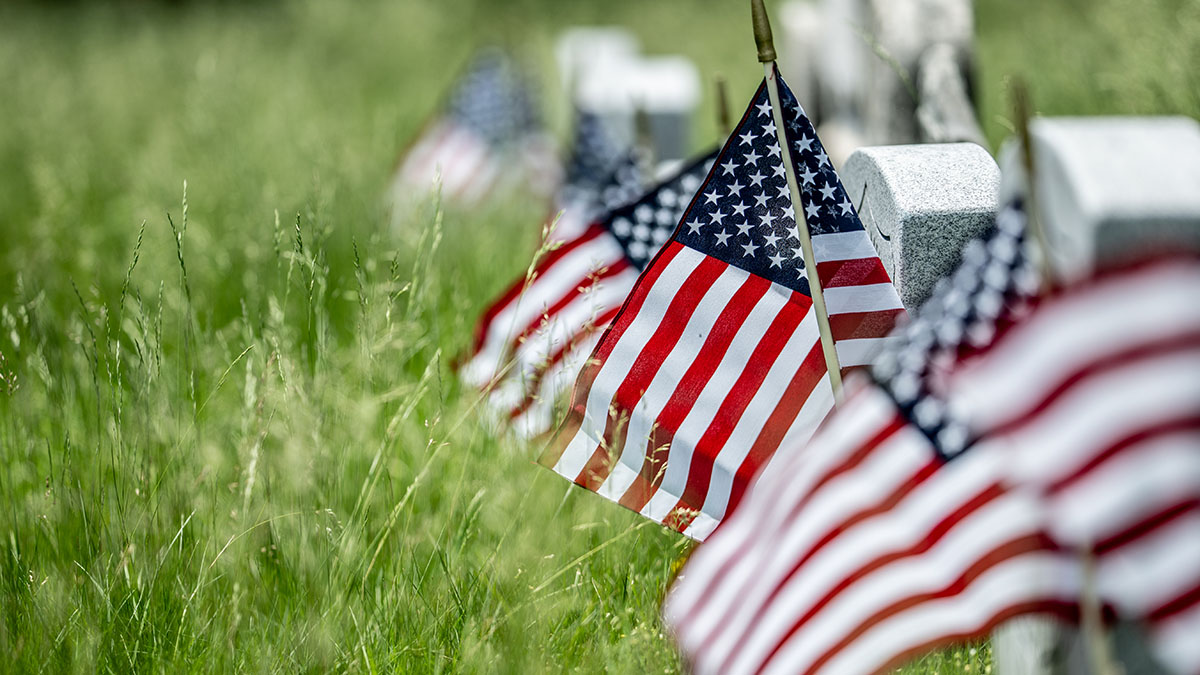 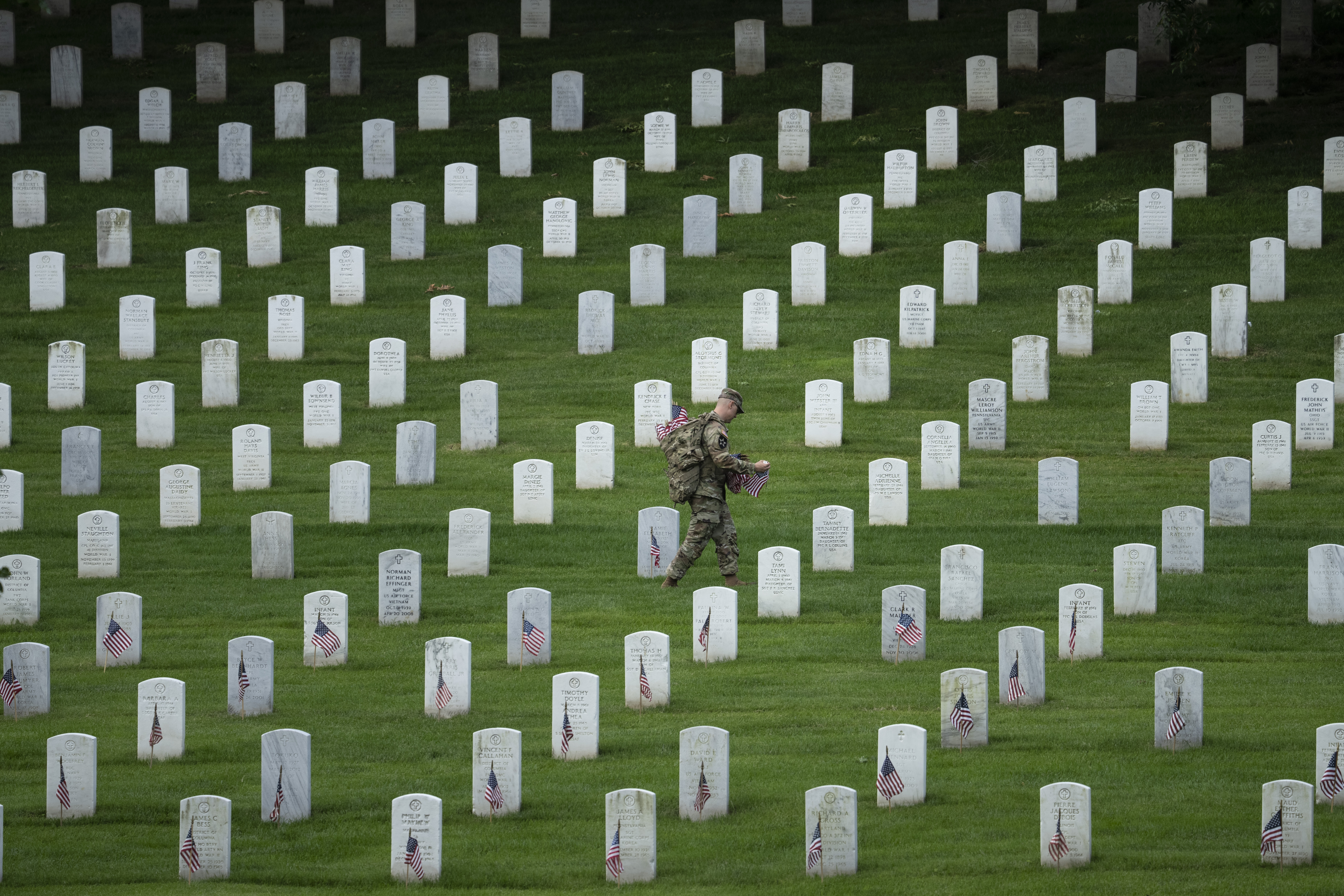 What Is the History of Memorial Day?

While it is not an event that is open to the public, the Naval Submarine Base New London will commemorate Memorial Day and at noon with a 21-gun salute.

“On Memorial Day, we come together as a nation to pay tribute to the brave Americans who have lost their lives in defense of the nation that they loved, and we mourn anew alongside our cherished Gold Star and surviving families,” Secretary of Defense Lloyd J. Austin III said in a statement Monday.

“We rededicate ourselves today to the values and principles that our fallen forces gave their lives to defend. So let us remember these patriots with a renewed commitment to making our country worthy of their sacrifice, to keeping their families close to our hearts, and to advancing the democratic ideals for which so many have given so much,” Austin went on to say.