A Meriden, Connecticut man who drunkenly fired shots into a local mosque on the night of the deadly November 2015 terrorist attacks in Paris has admitted to marijuana possession charges.

Ted Hakey Jr. pleaded guilty to charges of possession with intent to sell on Monday in Connecticut Superior Court.

Police said Hakey was arrested following a March 1 raid at his home, according to Hartford Courant reports. 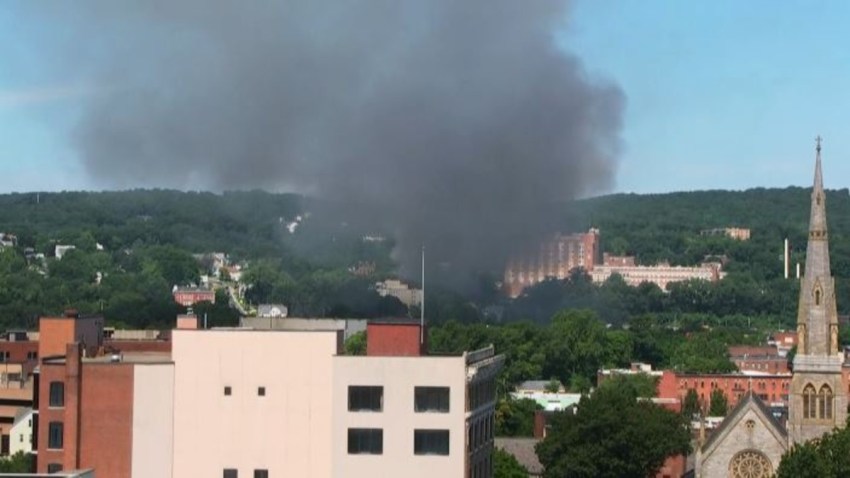 Hakey was sentenced to serve six months in prison for the mosque shooting in June and will turn himself in to begin serving time on Monday.

After firing shots into the mosque, Hakey apologized to members of the mosque.