A mechanical failure left the Walk Bridge in Norwalk stuck open for hours and caused major delays for trains moving through the area, according to Metro-North and Amtrak.

Norwalk police say the drawbridge was stuck in an open position around 3 p.m. causing significant delays on Metro-North’s New Haven Line and slowing Amtrak trains between New York and New Haven. As of 5 p.m. the railroads had restored limited service, but significant delays of up to 90 minutes continued.

Around 10:30 p.m. Metro-North reported that train service had resumed to three of the four tracks over the Walk Bridge and delays were only expected to be around 20 minutes. Sunday service is expected to run on schedule. 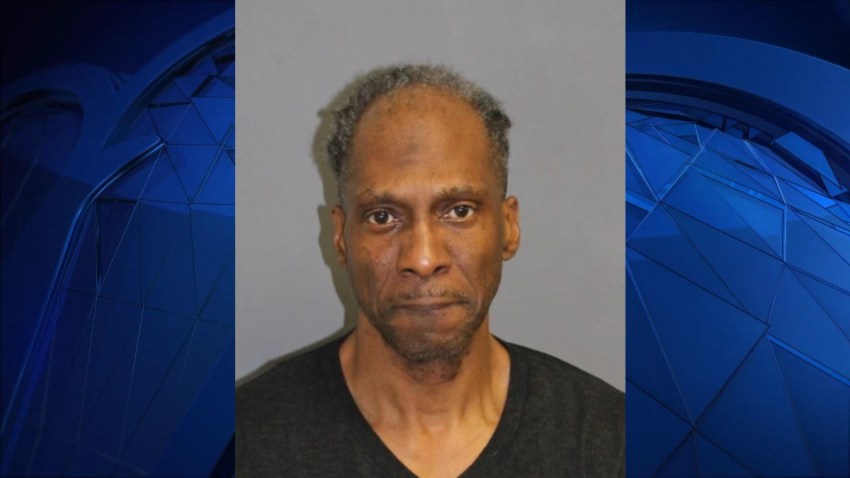 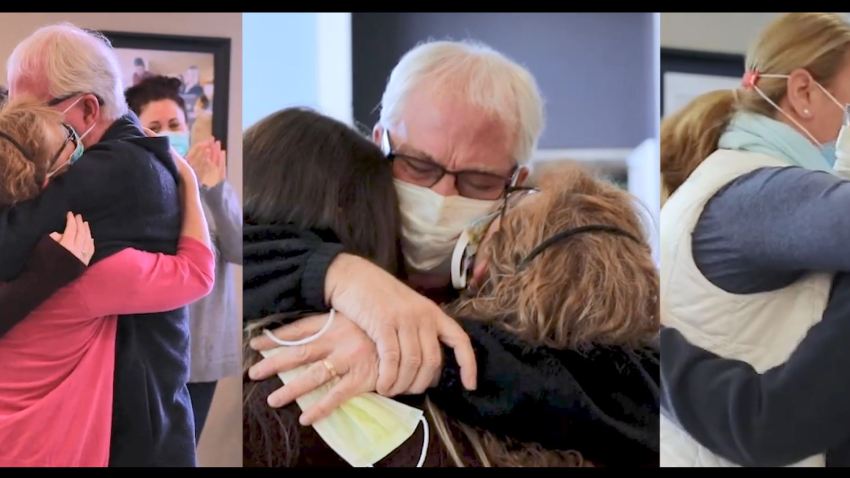 This is not the first time a failure of the Walk Bridge caused issues for riders. In 2014 Gov. Dannel Malloy called a "crisis summit" after multiple service disruptions left commuters delayed for hours. After that, experts began formulating solutions to repair and eventually replace the bridge.