"Beating the heat, you’re better off being together that just sitting around by yourself," said the program director.

Kids found creative ways to keep cool in Middletown Friday while still having fun. Just ask 8-year-old Zoe Wisneski of Middletown who we talked to while she was on stilts.

She said she’s having a blast at Children’s Circus of Middletown, even though she’s not a fan of the heat.

“Sometimes it’s too hot for me when it’s like almost in the 100s," Wisneski said.

The heat may have burned parts of the grass where the camp is hosted at MacDonough Elementary School, but upon our visit the campers were fired up.

“It’s just fun because we’re outside all day, you know, and we’re just hanging out with our friends and stuff,” said Christian Diaz, a 12-year-old Middletown resident, who showed off his juggling skills to us.

While he’s not sure a life in the circus is in his future, he’s keen on learning tricks to show off to his friends.

“It’s kind of a cool flex to just know how to juggle too, you know, it’s like, ‘I can juggle,’ you know not everybody can juggle,” Diaz said. 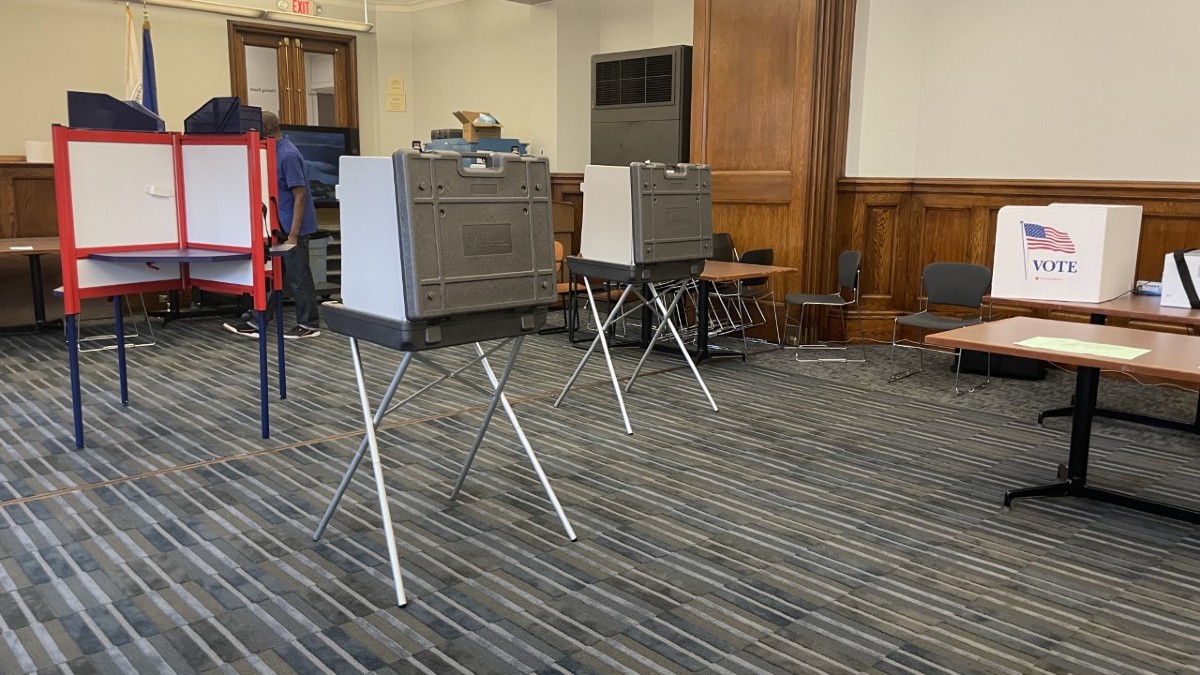 Even in the heat, counselors are loving it, too.

“So not to be corny, but it’s kind of like the best thing ever,” said Kayla Bucholz, a former camper now counselor.

And that’s just the start of the summer program possibilities for the almost 160 participants, five to 15 years old.

“It’s a fun experience getting to know these campers and getting to learn new things with him,” said camp councelor John Carrenard.

“I remember a couple of summers where we hit 100 for like two or three days, so this is on par with that," Leinwand said.

Water stations are available for the kiddos, shade and indoor activities, too. Plus, the fire department opened up a hydrant for them.

“We still find shade, we give them popsicles and breaks, so we find ways to take their mind off the heat,” Carrenard said.

The camper’s are gearing up for their final performance which is scheduled for Aug. 5 with a makeup rain date for Aug. 6 at 5 p.m. Everyone is invited with a small entrance fee.