On Dec. 15, Glastonbury Police responded to two separate reports of burglaries at Salon Dellera and Ming Bao restaurant. Then, while investigating at Salon Dellera, police discovered that there had been another burglary at the Second Chance Shop.

On Dec. 16, police investigated yet another theft when the Depersia Corp. reported one of its fleet trucks had been stolen, police said.

The truck was found later that day and police said property from Ming Bao restaurant was inside.

Using security footage and assistance from other agencies where there had been similar thefts, police identified Jamie Guitard, 36, of Middletown, as a suspect.

Wethersfield police arrested him a few days later and found him with property from Ming Bao on him, police said.

Glastonbury police applied for four warrants for Guitard and obtained them. Those warrants were served on Feb. 27, as he was in court for another unrelated incident. 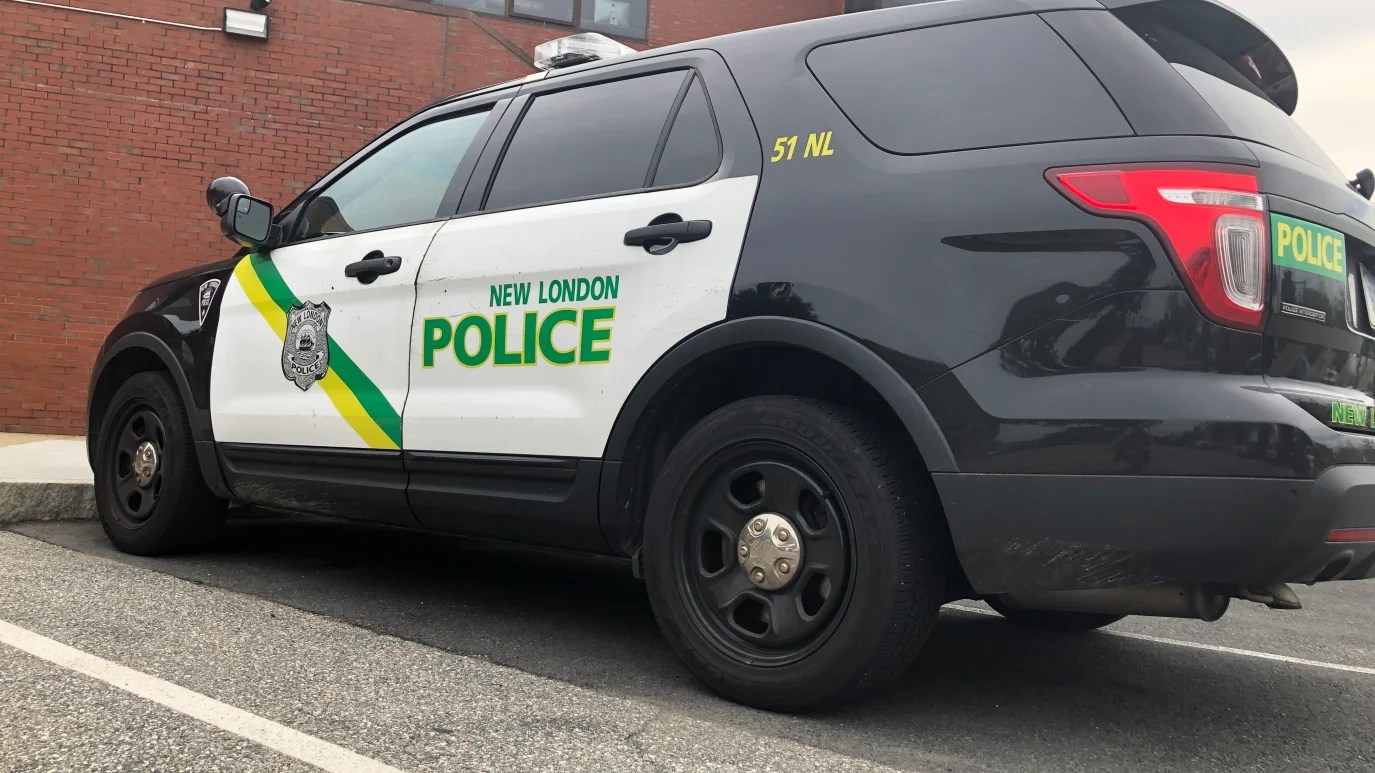