There's now one less candidate in the crowded race for Connecticut's next governor.

Democrat Dan Drew, the mayor of Middletown, and his running mate, state Rep. Liz Linehan of Cheshire, announced Friday they are ending their campaigns for governor and lieutenant governor.

In a message posted on Facebook, the two say "it became very difficult to raise the required funds to qualify for public financing."

Even though Drew says he raised $280,000 since the start of his exploratory committee last January, his most recent campaign finance filing showed he had a balance of $7,877, with $15,429 in outstanding expenses. 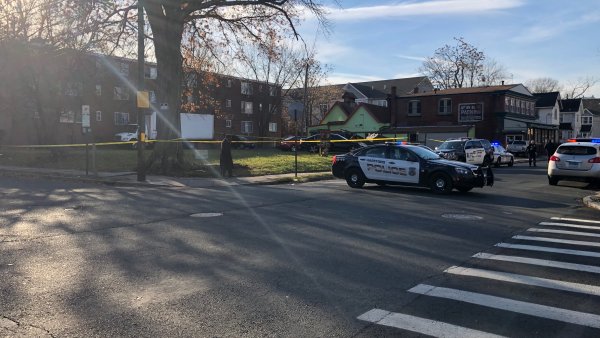 university of new haven 50 mins ago

More than two dozen candidates are running or considering a run for the seat being vacated by Democratic Gov. Dannel P. Malloy, who decided not to seek a third term.