Organizes Rally Behind Middletown School in Hopes of Saving It

A school in Middletown could be shutting its classrooms, but a community organizer wants to keep that from happening.

The Board of Education won't be deciding whether to close a school until December but a special committee is going to make its recommendations to the board next Tuesday.

Macdonough Elementary School in Middletown might be closed, to save money. 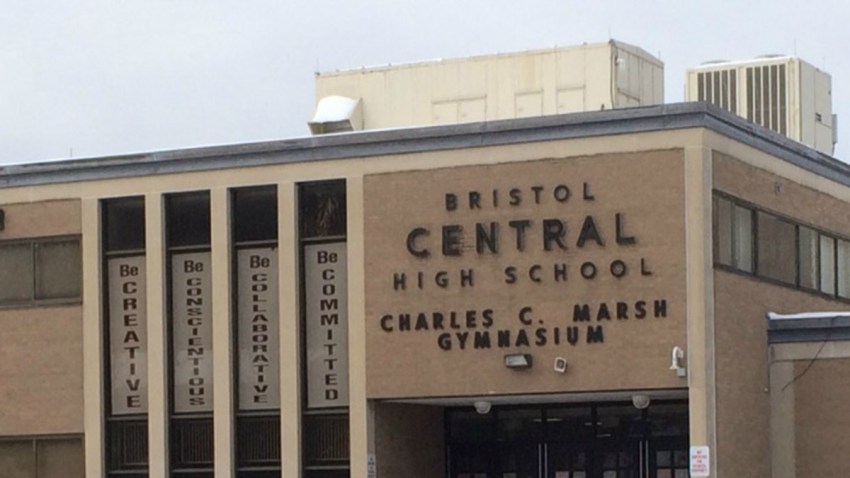 Or just a few minutes away, Spencer Elementary School in Middletown might be closed and parents at both schools are concerned.

"I'm really concerned about it closing down. We live a couple blocks away. It's really convenient in case of an emergency. Honestly it's a really good school. My niece goes here as well and I personally went here as a child," Heather Fronzaglio, the mother of a kindergartner at Macdonough, said.

"It's the only school I know where it's embedded in the community such that so many of the kids are walking to school. They're not being bused or whatever," he said.

The North End Action Team hosted a meeting last night to organize the community and the PTA has a meeting as well.