Milford Police Officer Jason Anderson, who is charged with killing two teens when his cruiser broadsided their car on Boston Post Road in Orange, has been fired. The Milford Police Commission voted unanimously Monday night.

Dashcam video from Officer Ricard Pisani's cruiser shows Anderson was driving more than 90 mph when he crashed into the teens, whose car was making a left-hand turn onto Dogwood Road in front of his cruiser at roughly 2 a.m. on June 13.

The commission voted to suspend Pisani 30 days without pay for speeding. He will be on probation until 2011. 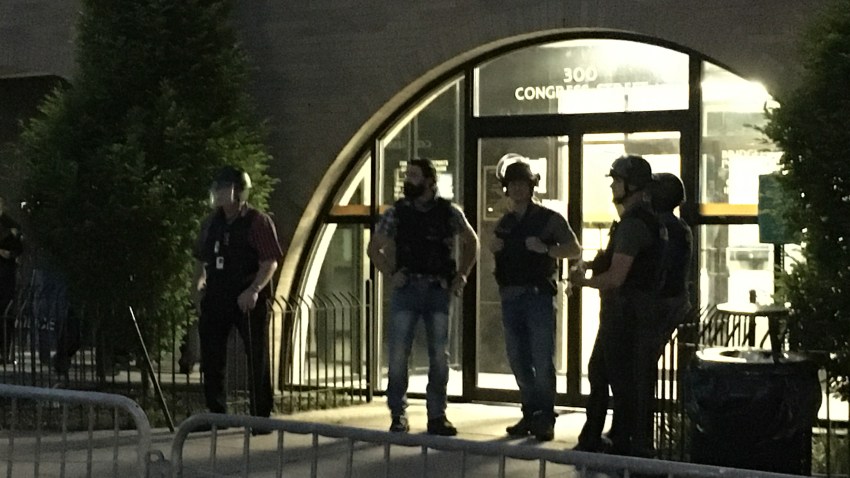 This latest development in the tragic saga comes on the heels of the revelation that David Servin and Ashlie Krakowski, both 19 years old, had both been drinking that night, according to police records, and apparently had blood-alcohol levels above the legal limit.

Anderson is charged with two counts of second-degree manslaughter and is free on $250,000 bond while his case is pending in Milford Superior Court. He has been on paid suspension since the crash.

Anderson and his lawyer have declined to comment on the allegations.