A Milford restaurant owner accused of using “zapper” software to avoid paying more than $80,000 in state sales tax and has been arrested, officials from the state Department of Revenue Services said.

Zappers are a type of commercial “phantom-ware” used to create fraudulent point-of-sale records that deliberately understate taxes actually collected, according to state officials. 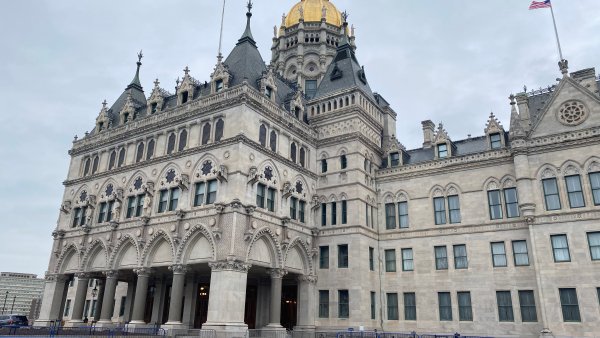 This is the first arrest by the Connecticut Department of Revenue Services has made for the use of a “zapper.”

Fan was charged with possession of tax suppression software, first-degree larceny and willful delivery of a false return.

“This arrest is a big breakthrough for DRS,” Commissioner Kevin B. Sullivan said in a statement. “We have been working with other states to develop our ability to detect and prosecute “zapper” fraud. What began as a routine tax audit became a DRS arrest when our specially trained auditors successfully detected illegal use of sales suppression software from 2008 to 2016 that resulted in over $80,000 of state tax evasion plus an additional $60,000 in penalty and interest charges. At DRS, we continue to step up our game in the fight to stop tax fraud.”