Milford Mayor Ben Blake said the city's snow budget is tapped out, and officials will soon dip into the reserve fund to cover the cost of future snow removal.

He cited timing as a major issue, explaining that many of the storms have fallen on weekends and holidays and have lasted hours, if not days.

“The storms have been ongoing. We use a lot of manpower, a lot of product, just to keep going. It hasn't been a normal year, where you get 3 or 4 inches during the day and you can clean up," said Milford's highway foreman Richard Tomasco. "It's a three-day, four-day process, so it's really hurt our budget on overtime.”

One Arrested After Stabbing in Hartford 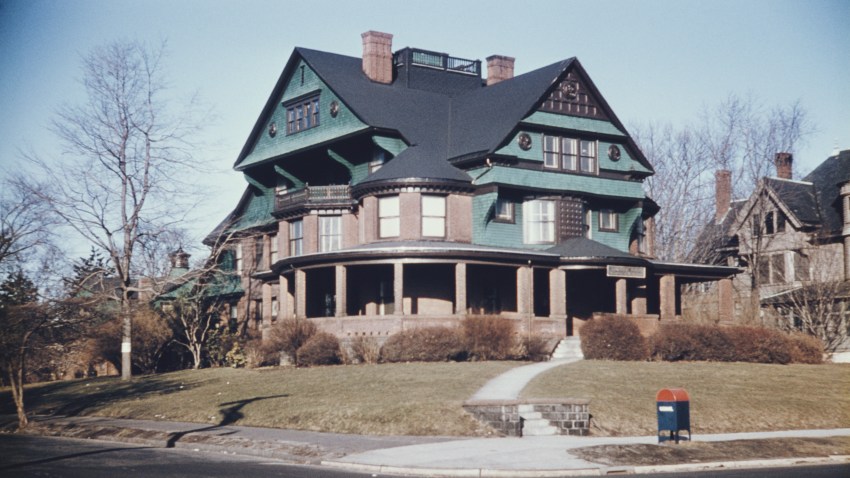 The cost of materials has also put a major dent in the budget.

“The fact that we've had to use so much ice melt, so much salt, and ice control, that adds to the budget, too, because you have to put down more when the temperatures are so cold," said Blake. "The sunlight doesn't melt the snow on its own."

The snow also doesn't clear itself from city streets, so no matter how many more storms we see, crews with the Milford Department of Public Works will have to be out cleaning it up.

“They budgeted so much money, and it's always the flip of the coin. You don't know if you get a lot of snow, or if you don't get any, then they're OK,” said Milford resident Glenn Ewaskie.