A mother from Burlington is facing charges after she was found impaired and covered in her own vomit with her child in the car during a traffic stop in Farmington on Thursday.

Farmington Police said 46-year-old Rachel Young Jaques, of Burlington, was arrested after a 911 call about her erratic driving on Farmington Avenue around 10:30 p.m.

When officers tried to stop her, they said they discovered she was covered in vomit and her 6-year-old daughter was in the vehicle.

Jaques is facing a DUI charge and other motor vehicle charges. 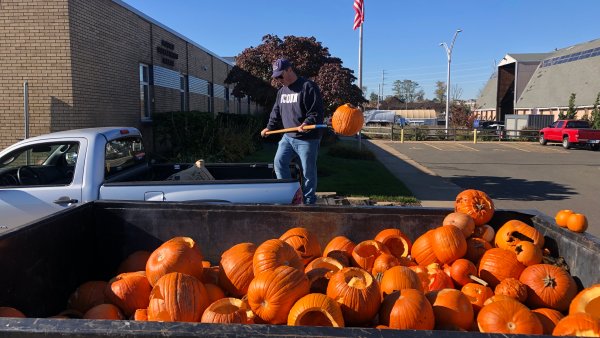