An argument between two estranged parents over a tax refund escalated into a possible stabbing attempt in front of their child in Middletown, police said.

Police arrested both Middletown parents, Jamesha L. Jordan, 22, and Kyle Jarreau Parker, 27, after a verbal altercation reportedly began to turn physical when Parker came to pick up his son from Jordan, his ex, police said.

Parker told police that they began arguing after he asked Jordan for his share of her tax return because he shared half of his refund with her. He said that further arguing ensued and that she stabbed him in the arm while he held onto his son with his other hand. Police found no markings on him. Parker admitted to breaking Jordan's cell phone by accident in response, police said.

Both his roommate, who drove him there, and Jordan also described an argument in the child's presence, but their stories about the knife were different from Parker's account, police said. His friend said Jordan jabbed at him with the blade after a discussion about taxes devolved into name-calling and bickering, but Jordan denied picking up a knife altogether and said he was picking on her when he arrived, according to police. 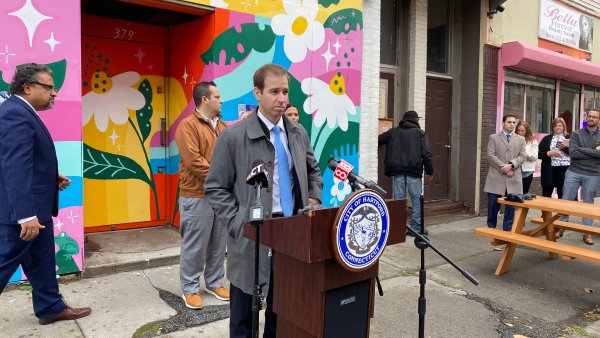 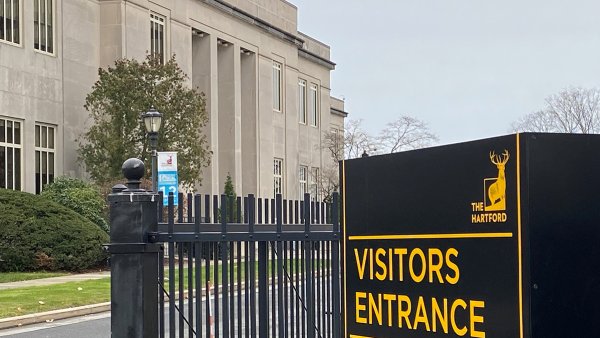 THE HARTFORD 16 mins ago

Jordan was released from police custody on a $20,000 bond. and both are scheduled to appear in Middletown Superior Court on Wednesday, Jan. 28. Police ordered both of them to avoid contact with each other until their court appearance and said that they would face further charges if they violated that family violence condition of release.