A Fairfield mom was none too happy when her nanny was turned away from Lake Mohegan recently. Now the tony town is considering a nanny clause to family beach passes.

The nanny -- Tasha Williams of Bridgeport – was taking Sarah Lehberger’s 4-year-old daughter to swimming lessons when the beach attendant told Williams that she was not included in the family pass and needed her own pass to go to the lake, the Fairfield Citizen reports.

Lehberger complained and said Williams, who is black, was being treated unfairly. 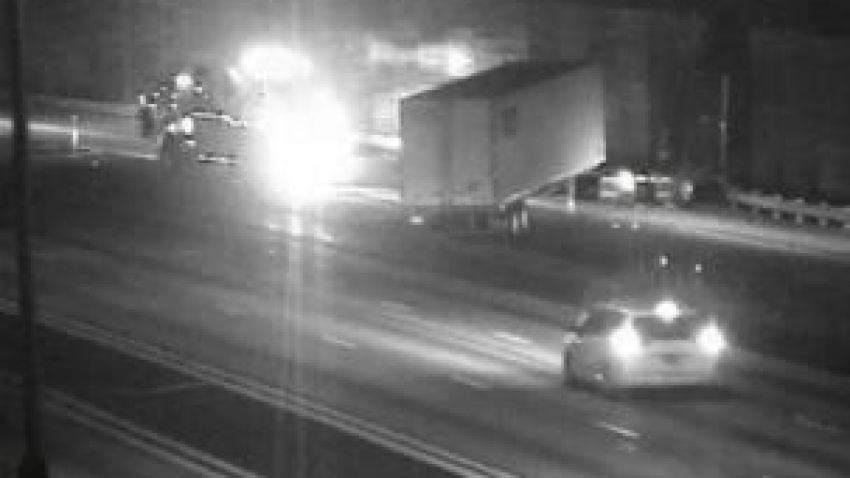 Local parks and recreation officials said it was just a misunderstanding and now they are working on an option for nannies to gain access to the beach passes – much like they have done for grandparents who bring their little loved ones for a day at the beach.

Parks and Recreation Director Gerry Lombardo said he did not believe it was a case of discrimination – but a misunderstanding over use of the family beach pass.

"We try to think of everything when we set up the rules," Lombardo told the newspaper, and changes sometimes are needed. For instance, they offered a grandparents' pass so seniors to bring their grandchildren to the beach.

Non-residents can buy passes to Lake Mohegan for $60, double the rate for a resident family or individual. Option two is to pay the daily rate of $8 for residents, $15 for non-residents -- according to Lombardo.

"I showed it (the family pass) the same way I've been showing it for the past 10 years I've been working in Fairfield. I never had that problem so I was shocked," Williams told the local news source.

Lombardo told the Citizen that even a live-in nanny would not be not covered under the family beach pass.