Police have filed more charges against an 18-year-old Sharon man in connection with a crash in Salisbury on July 20 that killed an 18-year-old North Canaan man.

Police said Christopher Hoyt, 18, of Sharon, was driving a Jeep Wrangler when he lost control around a corner on Housatonic River Road in Salisbury on July 20, went up an embankment and flipped the vehicle over. He refused medical assistance.

Lukas Kosko, 18, of North Canaan, was a passenger in the Jeep, and he was transported to Sharon Hospital, then he was flown to Hartford Hospital because of the severity of his injuries. 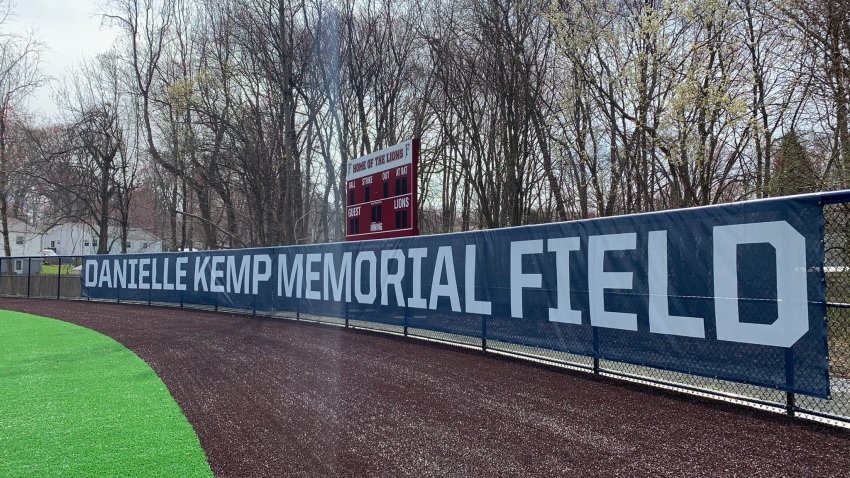 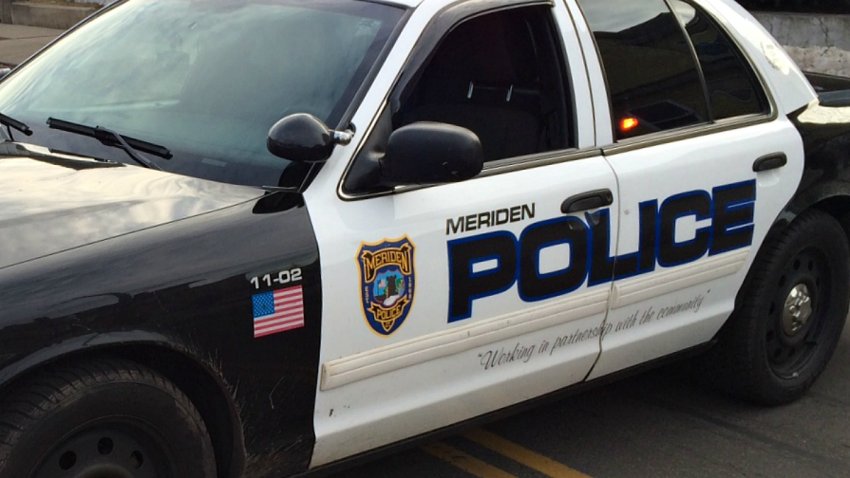 Hoyt was arrested at the scene and charged with traveling unreasonably fast and illegal operation under the influence.

State police learned Hoyt would be in court Wednesday morning and served the warrant.