Filming for sci-fi film will happen at Wild Bill's in Middletown tonight.

Don't be alarmed if you hear someone yell "Quiet on the set!" tonight in Middletown.

A new feature film is about to start shooting.

"Sensory Perception" will be filming tonight with a backdrop of Wild Bill's Nostalgia Center, a one-of-a-kind store packed with all sorts of different oddities. 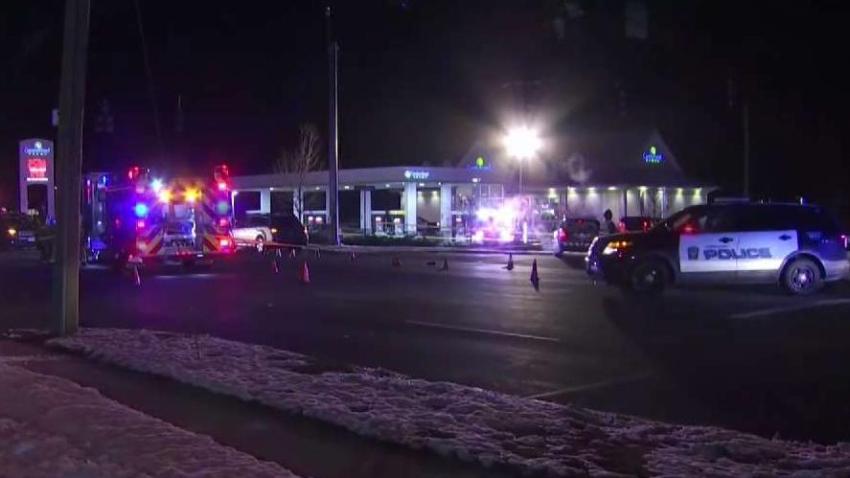 The sci-fi film tells the story of Jeremy Jacobs, a recovering drug addict struggling to get his life back together.

Things get tougher for him when he starts having visions of the apocalypse and runs into shadowy figures like "The Cognition."

Parts of the "Sensory Perception" have already been shot in Middletown, Waterbury, Cheshire and surrounding areas.

Tonight's shoot starts at Wild Bill's at 6 p.m. and will last until about 4 a.m.  If you're in the area, expect to see dozens of crew and extras.