More than a dozen departments responded to a brush fire in East Haddam Tuesday.

East Haddam firefighters said they were called to a brush fire near the intersection of Olmstead and Wickham roads around 2:23 p.m. When crews arrived they found a large fire spreading through the area. 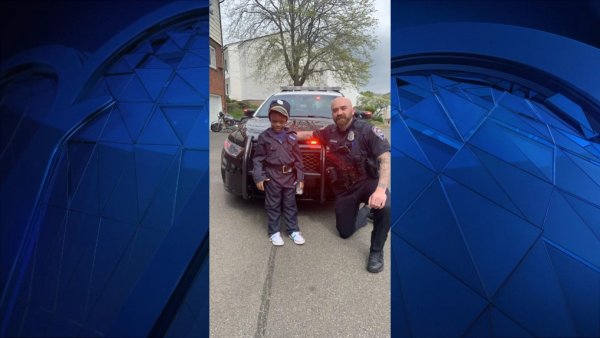 The Forest Fire Danger level was listed as high Tuesday, according to the Department of Energy and Environmental Protection. This is typical for the spring months in Connecticut.