The Democrat tweeted that President Trump's Twitter feed 'is the most hate-filled, racist, and demeaning of the 200+ I follow, and it regularly ruins my day to read it.'

Sen. Chris Murphy tweeted on Sunday that he was unfollowing President Donald Trump on Twitter because his feed was “hate-filled, racist and demeaning.”

The president regularly uses Twitter to reach the public. Democrats have condemned several of the president’s recent tweets as racist.

On Saturday the president lashed out in tweets against Rep. Elijah Cummings, the powerful House Oversight Committee chairman, claiming his Baltimore-area district is "considered the worst run and most dangerous anywhere in the United States." He described the majority-black district as a "disgusting, rat and rodent infested mess.” 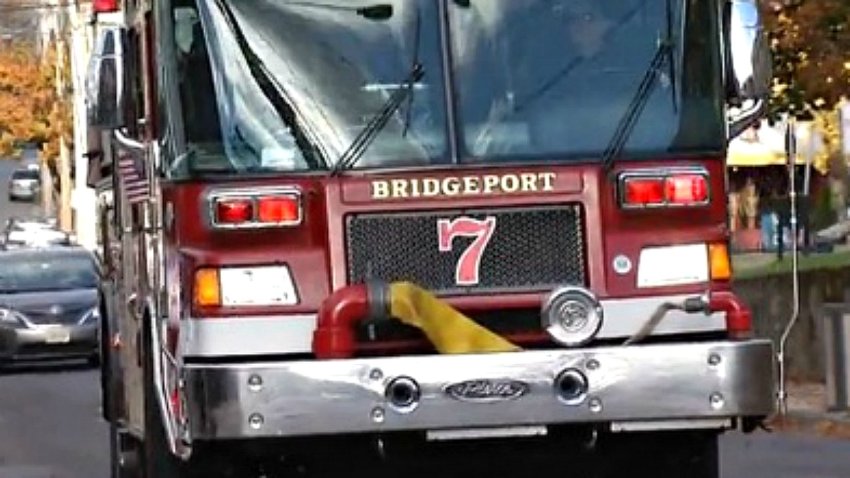 Earlier this month, Trump called on four Democratic congresswomen of color to get out of the U.S., writing “Why don’t they go back and help fix the totally broke and crime infested places from which they came.”

Democrats and blasted the tweets as demeaning and racist and some Republicans also spoke out against the comments, but the president held fast, defending and doubling down on his comments.

Murphy has been a vocal critic of many of president Trump’s policies as well as comments the president has made.