Stonington police said they received more than 100 calls from people across the town who reported hearing at least four loud "booms". They got their first call at 9:11 a.m., police said.

"We live in Ledyard near the Mystic line and our house shook so hard I thought there was an explosion right outside,"  Kathy Dunn said in a Facebook comment.

Some people thought a car hit their house, or something landed on their roof. 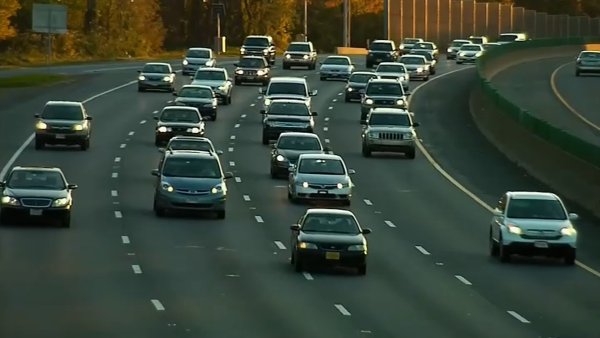 The fire chief in Old Mystic was among those to hear, and feel the loud "booms."

"I thought 'oh, maybe we just had an earthquake,'" Chief Kenneth Richards said.

The sounds came in succession, about 15 minutes apart, according to Richards.

No one in the area saw anything or reported any type of explosion, according to police. The police department contacted the Department of Homeland Security about the sounds.

Groton Town police also received calls, but officers there were not able to determine what caused them either.