The owner of Mystic Knotwork was honored for his commitment to tradition and ability to adapt.

Matt Beaudoin's business in Mystic is built on tradition.

"Mystic Knotwork is an artisan handmade business," said Beaudoin. "It has been in existence as a family tradition since the early 50s."

Beaudoin, owner of Mystic Knotwork, is being recognized by the Small Business Administration as Connecticut's Small Business Person of the Year for his work, commitment to that tradition and his ability to adapt.

Nautical knot tying has a long history in Beaudoin's family. His great grandfather and grandfather both worked on the water. His grandfather was a merchant marine.

“I remember saving up money from tying the bracelets and I bought my first bicycle when I was 8 years old," said Beaudoin. 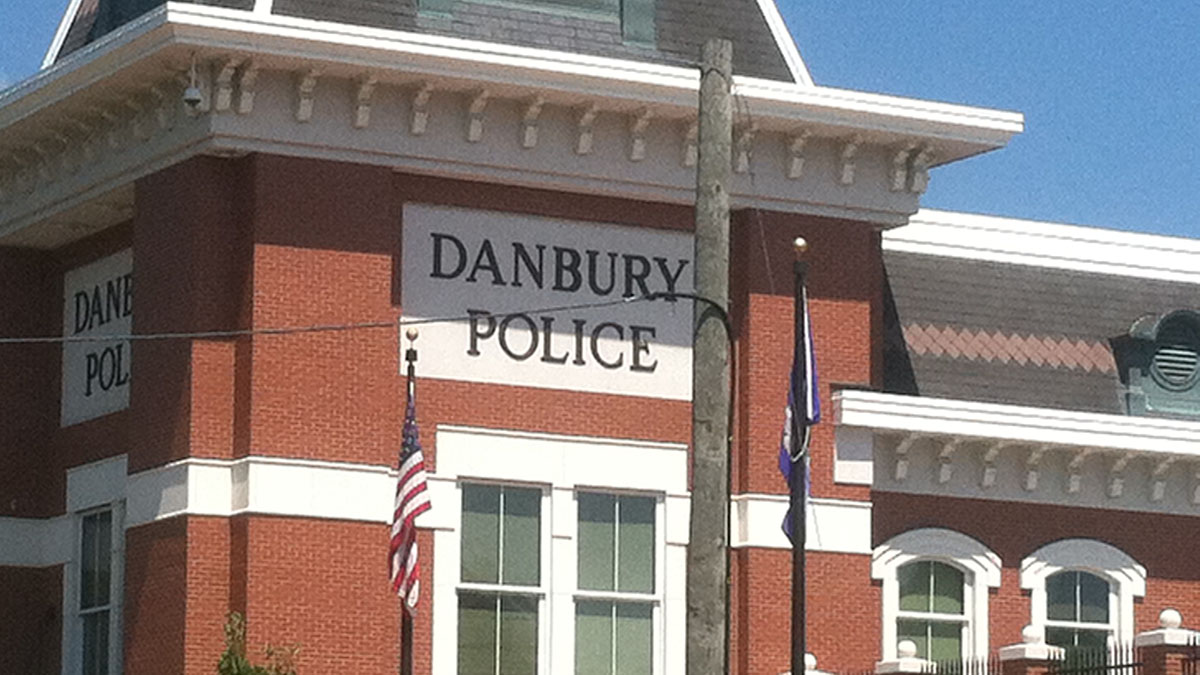 Beaudoin kept his grandfather's legacy alive and continued to tie knots for decoration through most of his adult life, but it was not until 2009 that Beaudoin decided to make knot tying his full-time job.

"I guess if the business can see, it has seen a lot and we have been through it all,” said Beaudoin.

The business, like so many small businesses, was put to the test this past March.

"It was scary," said Beaudoin. "The month of March I had no clue what was going to happen."

With no weddings or gift shops to send product to, business was hurting at first. Beaudoin said that thanks to a PPP loan and a robust online presence, the business has been able to stay afloat.

"There was a three or four week period where we were the only nautical knot bracelet you could buy online in this country," said Beaudoin. "May was the busiest month we have ever had online.”

Sales are down about 30% compared to last year.

The SBA named Beaudoin the Small Business Person of the Year just weeks before the pandemic hit, but he did not receive his award until this week.

Matthew Nemeth, a business advisor at the Connecticut Small Business Development Center, nominated Beaudoin for the honor. While it was pre-pandemic, Nemeth said that the reasons why still ring true: his ability to adapt and pivot.

The SBDC recently hired five new advisors to assist other small businesses during the pandemic. More information can be found here.

"There are definitely a lot of resources to help you get through this," said Nemeth.

“Restaurants, hotels, they bring people into town," said Beaudoin. "That synergy is what keeps us going and keeps the whole town going. As the weather is changing I am really worried about this coming up.”