670 Bags of Heroin, Other Drugs Seized in Manchester

More than 600 bags of heroin, marijuana, crack cocaine and a handgun with multiple boxes of ammunition were seized in Manchester after a car was pulled over, police said.

Manchester police pulled over a vehicle on the West Middle Turnpike at 3 a.m. on Tuesday.

When police pulled over the suspicious looking vehicle, they discovered almost 670 bags of heroin, 21 bags of marijuana, 4 grams of crack cocaine and a handgun with multiple boxes of ammunition.

The total worth of the narcotics found in the vehicle is estimated to be around $3,000. 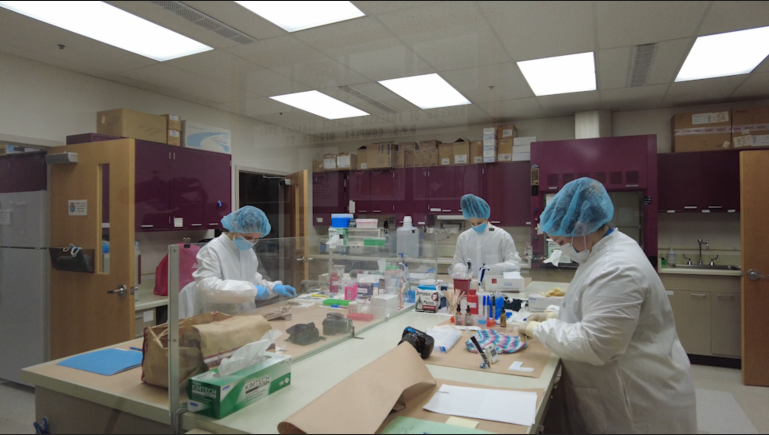 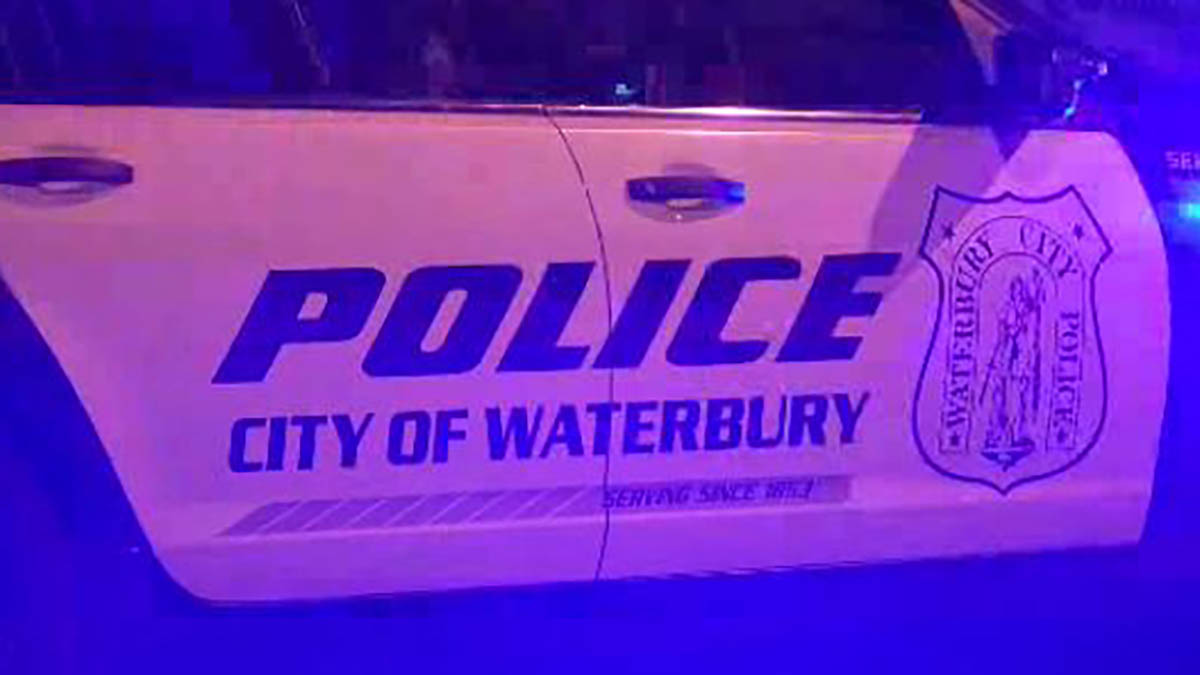 Teen Hospitalized After Being Shot in Waterbury

In addition, Pipkin was also charged with second-degree forgery and possession of a firearm by a convicted felon. Police said Pipkin provided false information and signed fingerprints cards representing a different person's identity.

Anyone with information pertaining to any illicit drug activity is asked to contact the East Central Narcotics Taskforce at (860) 645-5548.