National Night Out Aims to Curb Violence in Hartford

Neighborhoods across Hartford are participating in National Night Out, a nationwide program meant to foster relationships between communities and public safety officials.

"If you get to know your public officials, not only at election time, but if you get to know them throughout the time that they’re here, then you will have less problems in the community, but it starts at the community level," said Donna Thompson-Daniel, chairman of the Blue Hills Neighborhood Revitalization. "The communities is the ones who have to stop the violence."

National Night Out in Hartford comes at a time when the city is dealing with a wave of violence, including multiple shootings, stabbings and 20 homicides so far this year.

The night includes activities with police, like playing in parks, barbeques and exhibitions, and is meant to improve relationships.

"With the crime that’s been going on in our area, something needs to be done, and this is just one step towards resolving the issues that we have in the North End," said Desmond Batts, who helped organize events on Upper Albany in conjunction with the YMCA and the Connecticut Coalition for Environmental Justice.

"This is one of the events we look to showcase here. Not only can people in Hartford, specifically in the North End, come together for peaceful event, but that we can carry that forward, and that’s really what tonight is all about," he said.

Thompson-Daniel said she hopes the evening's events will lead to greater communication among residents as well, which she said could bring Hartford back to a better time. 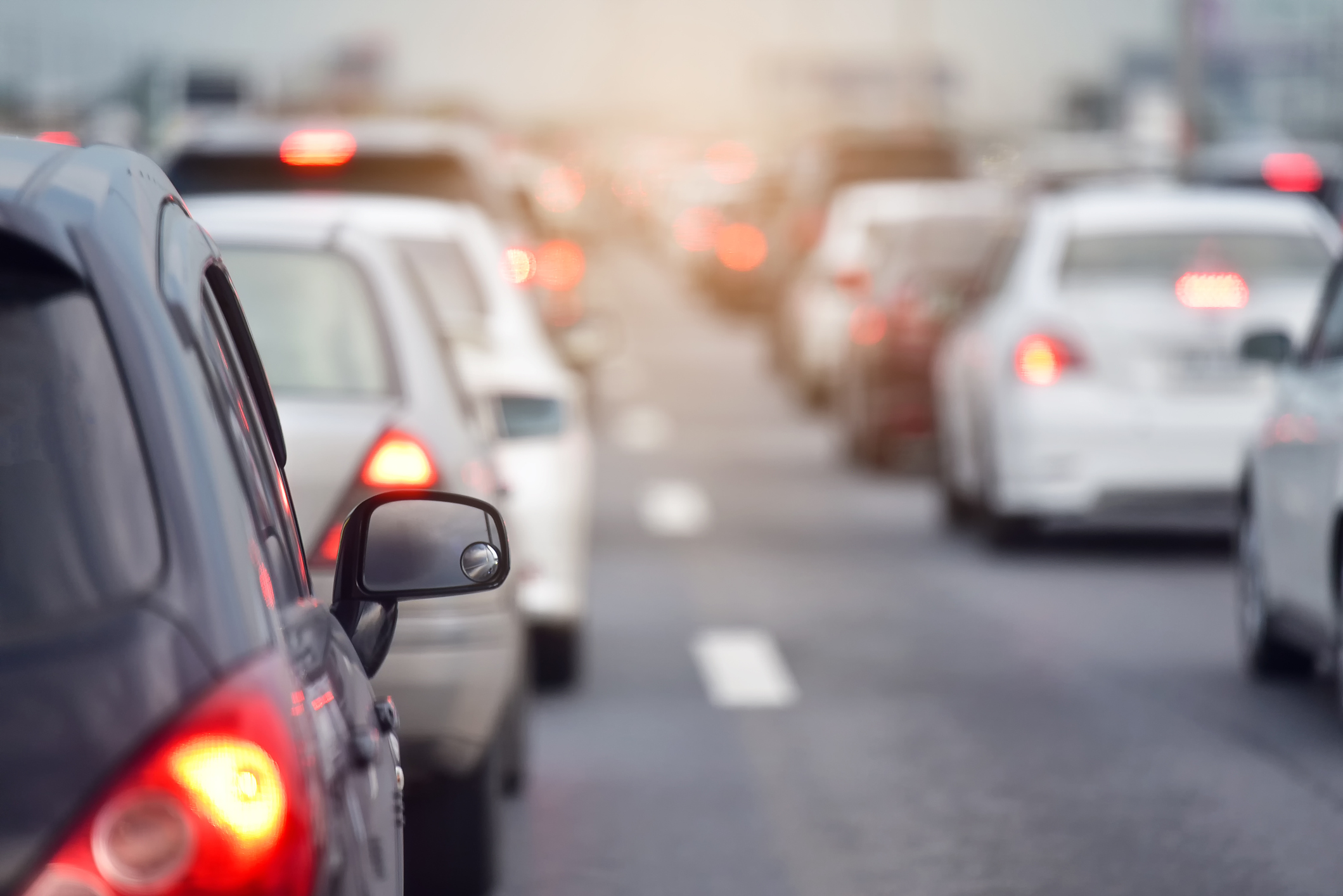 "Before we used to fight and then you become friends the next week. Now, if you shoot someone, they die and you could never be their friend again," she said. "So if we stop with the gun violence and start talking and hashing out our problems that way, there will be a lot less gun violence."