Amazon is expanding in Connecticut with plans to build a new 855,000 square-foot fulfillment center at the former Pratt and Whitney site in North Haven.

The North Haven Board of Selectman tonight will vote on a tax incentive agreement for Amazon to redevelop the town’s former Pratt and Whitney site during a special meeting, according to the agenda published on the town’s website.

The company, which recently opened a fulfillment center in Windsor and a sorting center in Wallingford, employs around 2,000 people in Connecticut, according to Gov. Dannel Malloy, and the North Haven facility would add around 1,800 more jobs.

“This is a significant win for our state’s taxpayers and our economy,” Gov. Dannel Malloy said in a statement. “Amazon’s $255 million investment to expand operations in Connecticut is proof positive that when we work with companies and bring our collective ingenuity to bear, we deliver on creating jobs for the hardworking residents of our state.”

If the North Haven selectmen approve the agreement, the worldwide online retailer plans to redevelop the vacant site on Washington Avenue into a new distribution center and warehouse.

The governor said the property has been vacant for more than 15 years.

“Five years after announcing our first fulfillment center in Connecticut, we’re excited to open a new, state-of-the-art fulfillment center in North Haven, creating more than 1,500 full-time jobs that offer wages 30 percent higher than traditional retail roles and include comprehensive benefits on day one, bonuses and stock awards,” Akash Chauhan, Amazon’s vice president of North America operations, said in a statement. “We’ve found an abundance of talent in Connecticut’s workforce, and we are so happy to have this opportunity to expand in the state to serve customers.” 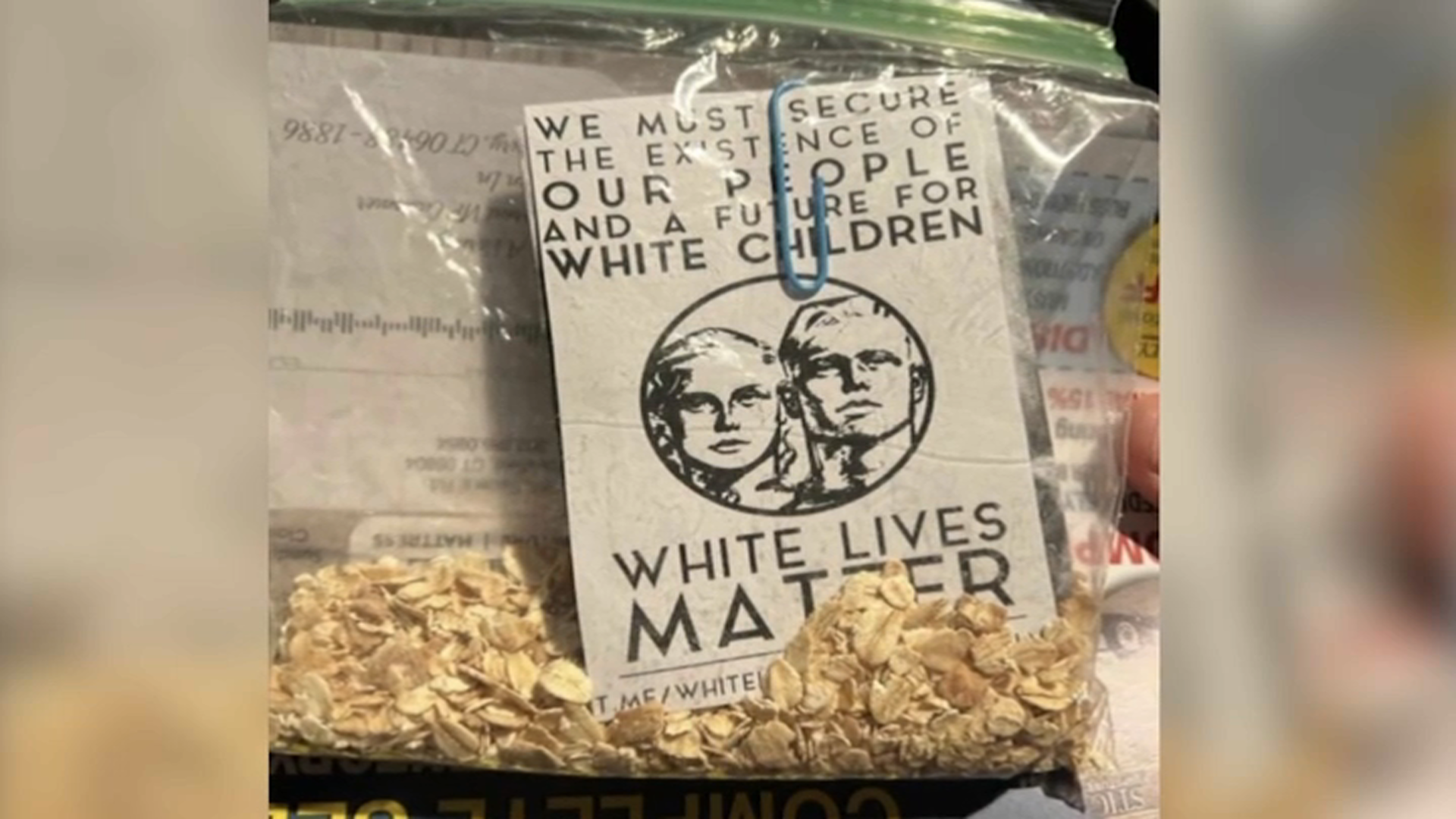 A resolution on the building permit fee abatement agreement is also on the agenda for the public meeting at 7 p.m. at the North Haven Town Hall at 18 Church Street.

Amazon already has a fulfillment center on Old Iron Ore Road in Windsor and a sorting center on Research Parkway in Wallingford.

The Department of Economic and Community Development is supporting the project through the First Five Plus program, making Amazon eligible to earn up to $15 million in Urban and Industrial Sites Reinvestment tax credits if they reach certain job creation and capital investment milestones, according to the governor's office.

An additional $5 million in credits might be available if the company surpasses initial job targets.

A statement from the governor’s office said the company might also be eligible for a sales and use tax exemption of up to $5 million on equipment and construction materials.